Download/Install Android 8.1 Oreo On Sony Xperia XZ with CarbonROM (cr-6.1): Did you know that a rooted device has the potential to be 10 times more powerful than the same Android device when unrooted? It’s quite staggering, right? But it is true. Rooting gives you an abundance of options to tinker with the settings, improve the interface, upgrade or downgrade the firmware, and most importantly allow you to install custom ROMs. Custom ROMs such as Lineage OS, Viper OS, Resurrection Remix, etc. can easily improve the efficiency and capability of your smartphone while also giving you total control over it. Today, in this post, we will discuss Sony Xperia XZ and how you can install CarbonROM (cr-6.1) in it. This custom ROM is based on the source code of Android 8.1

If you are a Sony Xperia XZ user who wants to root their device and install the CarbonROM (cr-6.1) on their device, then keep on reading this post as it will help you a great deal. Here, we will provide you not only the step-by-step guide to help you install the custom ROM but we will also give all the basic information regarding rooting, custom ROMs, their benefits, and more. 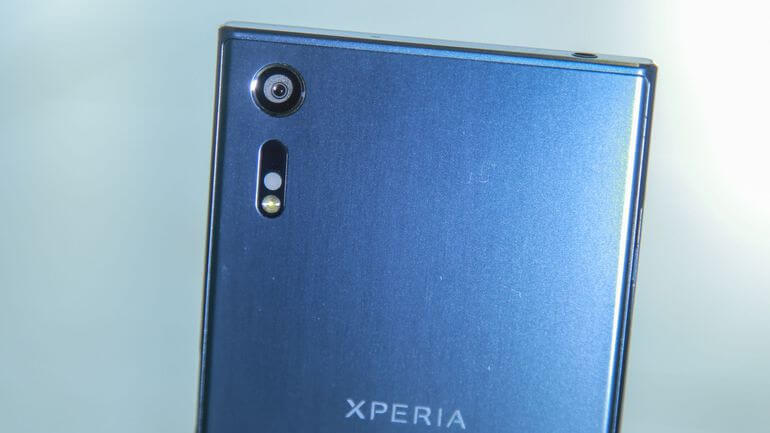