Download/Install Android 8.1 Oreo On Sony Xperia XZ1 with CarbonRom (cr-6.1): Have you ever rooted your device? Have you ever installed a custom ROM before? If your answer to both these questions was no, then that is going to have to change today. In this post, we will be sharing some valuable information regarding CarbonROM (cr-6.1) and how it can easily be downloaded on Sony Xperia XZ1. Custom ROMs can only be installed once you have rooted your device. Some custom ROMs like Resurrection Remix, Lineage OS, Viper OS, and CarbonROM can greatly help you improve your device. This update of CarbonROM (cr-6.1) is based on Android 8.1 Oreo source code and it comes with not only the features of Oreo firmware but also some really amazing additional features. 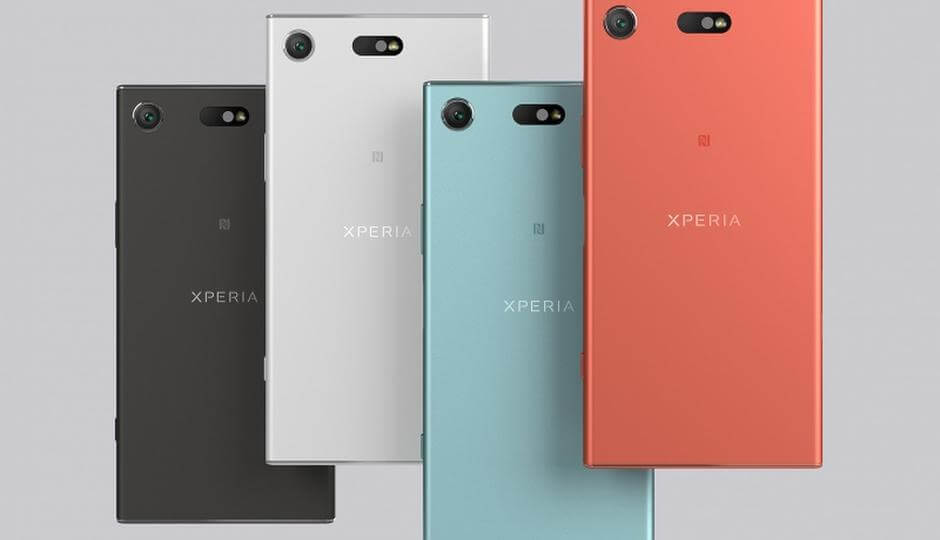