Step By Step Guide to Download and Install Android 8.1 Oreo on Sony Xperia Z3/Compact with CarbonRom (cr-6.1): Hello friends! Today, we are here with some great news for all Sony Xperia Z3 users. Recently, the latest update of CarbonROM (cr-6.1) came out and it has become an instant hit. Today, we will talk about CarboROM (cr-6.1) and how you can easily install it on any Sony Xperia Z3. Custom ROMs like Lineage OS, Resurrection Remix, and even CarbonROM (cr-6.1) are extremely powerful ROMs that make your device much more powerful, efficient, and capable than before while they also give you total control over your device. This update of CarbonROM (cr-6.1) is based on the Android 8.1 Oreo source code and it comes with some really amazing features.

If you are a Sony Xperia Z3 user who is looking to root their device and install CarbonROM (cr-6.1), then this post will be extremely beneficial for you. In this post, we will give you all the important details which you need to know as well as a step-by-step instruction manual to help you install this custom ROM. 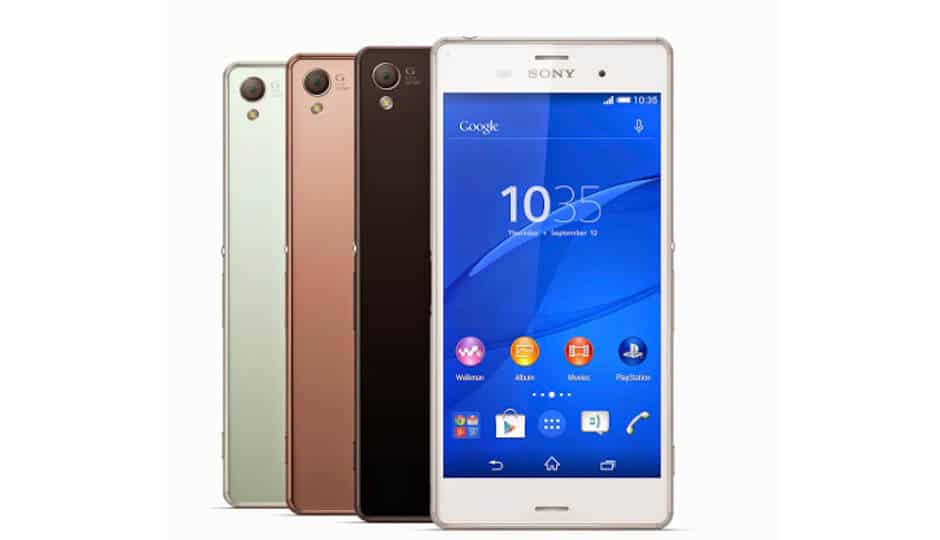