Download and Install Android Oreo 8.0 AOSP ROM On Xiaomi Mi 3 and Mi 4: Android Oreo has been launched a few days ago and it is said to be the fastest and the safest version of Android yet by Google. This is the 8th instalment of Google’s mobile OS and it is currently available for download only for the Google Pixel and the Nexus devices. Android Oreo comes with a lot of performance and stability improvements along with a few new features like notification badges picture in picture mode and lock screen shortcuts.

While it might take at least a few more months for the Android Oreo to reach other Android devices out there, some developers have already created and launched an AOSP based custom ROM for Xiaomi devices running the latest version of Android Oreo 8.0. The custom ROM however, is only in the initial development stages and is only available for the Xiaomi MI3 and the MI4 devices as of now.

If you want to install the Android Oreo 8.0 AOSP ROM on your Xiaomi device, then you can follow our guide below. But remember that, as the ROM is not stable yet, you might face a lot of crashes or bugs. But fortunately, an essential feature like Calls, Bluetooth, WiFi and sensors works without any issue.

How To Install Android Oreo 8.0 AOSP ROM on Xiaomi Mi 3 and Mi 4 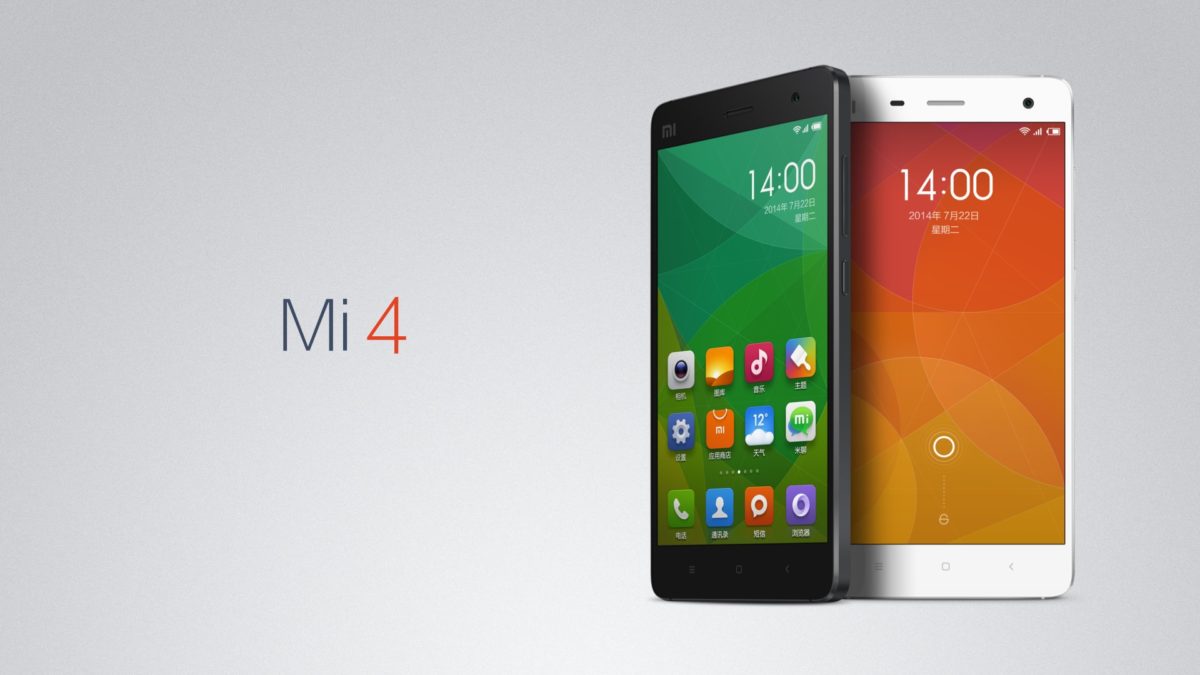