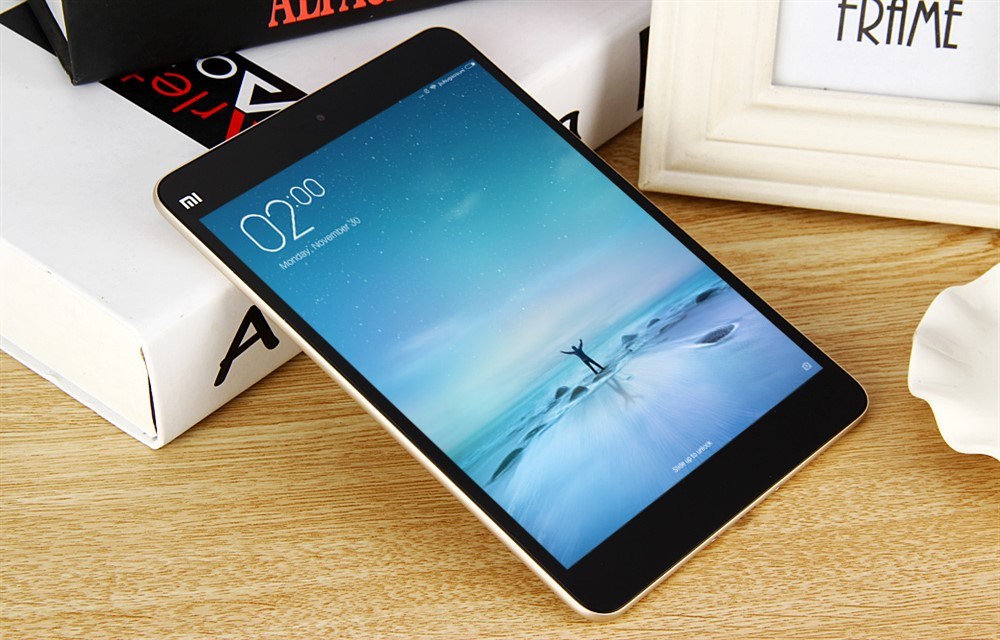 Note: Image used in this post is a property of respective owner