Samsung hasn’t released any Marshmallow update to their latest flagship like Samsung Galaxy S6 and S6 Edge.According to reports, Official Marshmallow Update for Samsung Flagship will be available before December 2015.So we think Last year flagship Galaxy S5 will get this official android 6.0 marshmallow update next year.

But don’t worry guys.There is a good news for you guys if you have a Galaxy S5 variant with Qualcomm processor.Now you can download & Install CM 13 ROM based on android 6.0 Marshmallow on Your Galaxy S5 Qualcomm variant.There is an unofficial build of CyanogenMod 13 available for Galaxy S5.

Team CM hasn’t officially released any build of CM13 yet.Cyanogen released the source code for CM13 a couple of weeks ago and since then there have been a lot of unofficial CM13 ROMs for various devices.

Thanks to albinoman887’s developer  over at Xda, now all Galaxy  S5 users can try CyanogenMod 13 on their phone.This is the first release of the ROM, still almost all major functionalities of the ROM are fully functional.Now the million dollar question comes.Can I use this as my daily driver?and the answer is yes you can.So if you want to install the ROM then just follow the simple step by step guide given below on How to Download & Install CM 13 ROM On Galaxy S5

Below we share some known issues of the ROM.

On first boot com.android.phone FCs but after that its fine

Lots of CM features have not been merged yet.

rootmygalaxy.net will not be held responsible for any kind of damage occurred to your Galaxy S5 Qualcomm while following this tutorial.Do it at your own risk.

Galaxy S5 CM13 ROM is available for all GSM variants of S5 running on Qualcomm processor. This includes AT&T S5 G900A, T-Mobile S5 G900T and other klte variants of the device (G900F, etc). 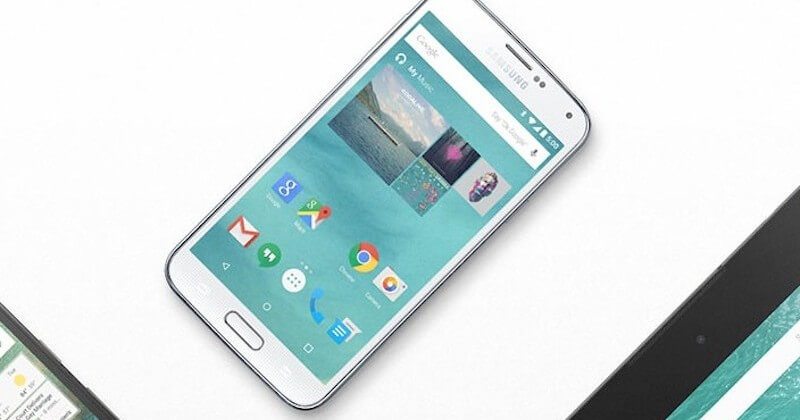 For any updates on this ROM visit this official Xda Post