Motorola Moto E 2015 (3G) is one of the best entry level android phone available in the market.The phone has some awesome price tag with some great features and specs.All Motorola new gen android phones have a very clean and simple skin of android so they always receive the latest android update very fast.

Now there is a good news for all Motorola Moto E 2o15 (3G) users as they can now enjoy android marshmallow on their device.An initially test build of CM13 ROM is now out for the Moto E 2nd Gen (2015), the one with 3G only capability, codenamed Otus.

So if you want to Get Marshmallow update for Moto E 2015 (3G) with CyanogenMod 13 ROM then just follow the simple and easy step  by step installation guide.

rootmygalaxy.net will not be held responsible for any kind of damage occurred to your Motoroal Moto E 2015 (3G) while following this tutorial.Do it at your own risk. 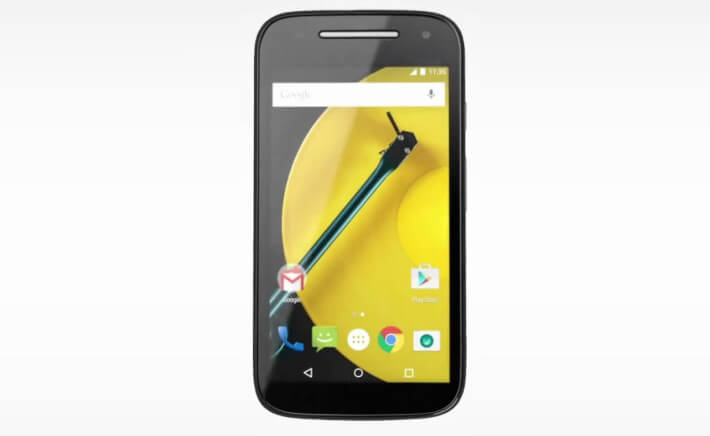 *Important: If you don’t have TWRP then follow this guide to install–>>How to Install TWRP Recovery via Fastboot On Any Android Device

Step 1.First Download the Marshmallow ROM and gapps file from above.

Step 2. Connect your device to PC and transfer the ROM and gapps file to it. Disconnect the device then. Remember the location of the files.

You will enter recovery mode soon, and should see TWRP recovery. If you see an Android with exclamation mark, then you need to install TWRP recovery for this (linked above).