The LG L70 Dual comes with a 4.50-inch touchscreen display with a resolution of 480 pixels by 800 pixels at a PPI of 207 pixels per inch. LG L70 Dual runs Android 4.4 out of the box and powered by 1.2 GHz Processor. LG L70 Dual has 4 GB internal storage and has 1 GB RAM. LG L70 Dual runs on Non-removable Li-Ion 2100 mAh battery. The LG L70 Dual features a 5-megapixel primary camera on the rear and a 0.3-megapixel front-facing camera for selfies 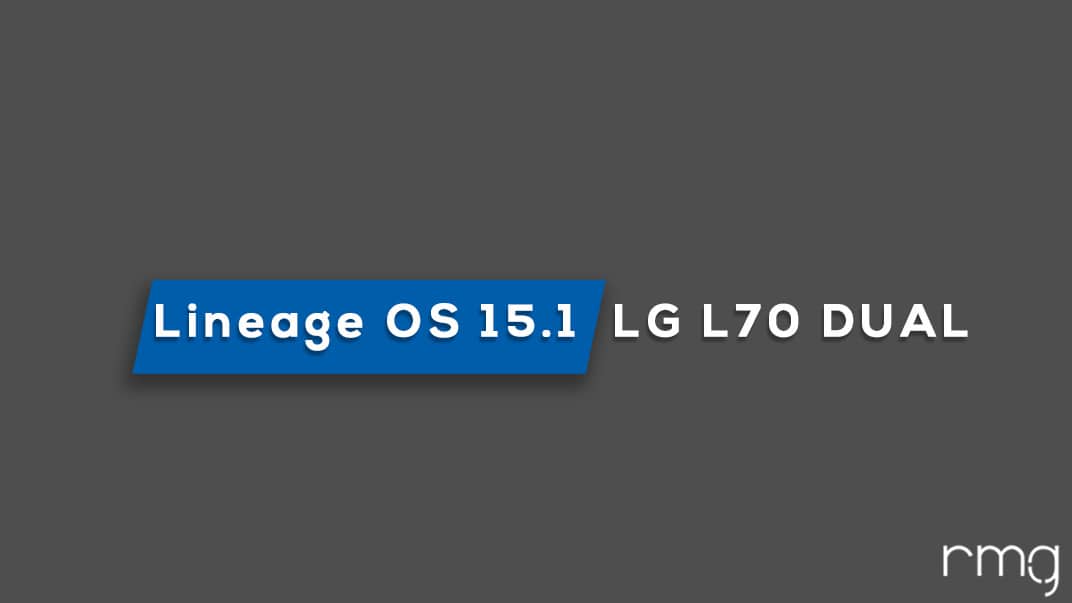