Download/Install Lineage OS 15.1 On Redmi 3/3S Prime (Android 8.1 Oreo): Has anyone of you ever rooted their device? Have you tried to install a custom ROM? If the answer to both these questions was no, then that is going to change today. Today, in this post, we are going to give you a lot of information regarding Lineage OS 15.1 and how you can easily install it on your Redmi 3/3S Prime. Previously referred to as CyanogenMod, Lineage OS is one of the most popular lines of custom ROMs currently in the Android market. Lineage OS 15.1 is the latest update of this custom ROM and it is based on the source code of Android 8.1 Oreo.

If you are a Redmi 3/3S Prime user who has been scouring the internet for a guide which will help you root your device and help install Lineage OS 15.1, then this is the perfect guide for you. Here, in this post, we will not only give you a step-by-step guide to help you install this update, but we will also be giving you all the details regarding custom ROMs, Lineage OS, its benefits, and more. 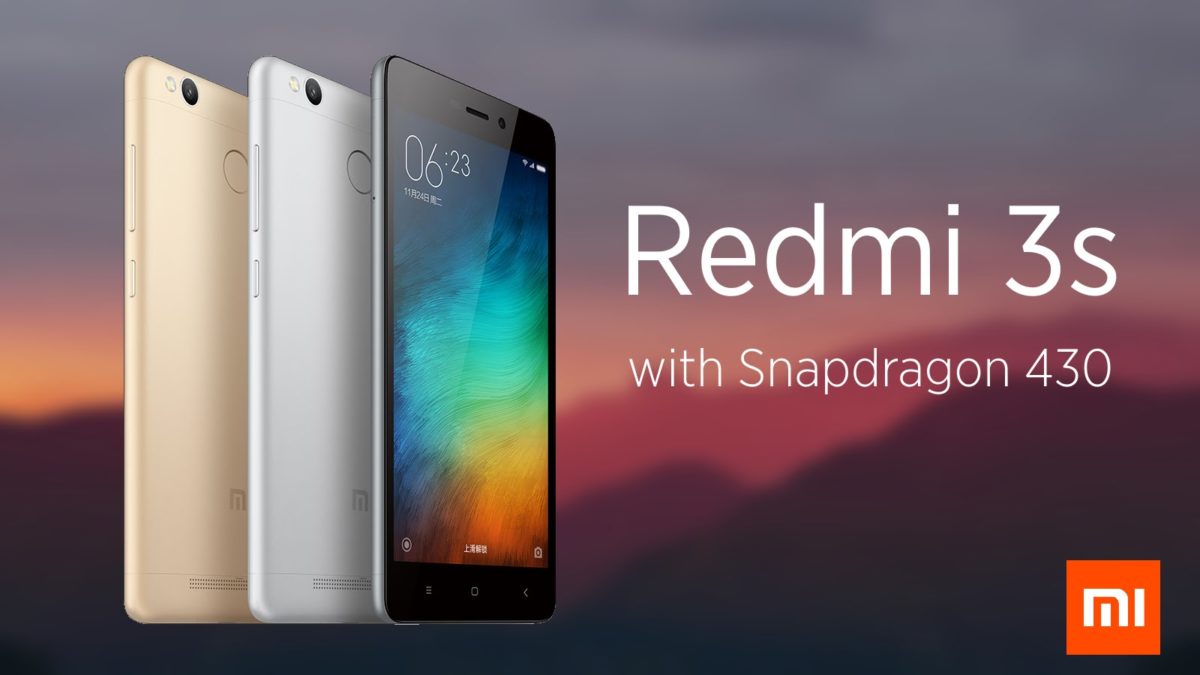