Download/Install Official Mokee OS for Xiaomi Mi Note 3 (Android 7.1.2 Nougat): Hello guys! Today, in this post, we are going to share with you some valuable information about the popular Mokee OS and how all Xiaomi Mi Note 3 users can easily install this custom ROM on their devices. Did you know that rooting makes your Android 10 times more powerful than before? Once you have rooted your device, you will have an abundance of options to tinker with the settings, upgrade or downgrade the firmware, and even install a custom ROM. Mokee OS is a popular custom ROM which makes your device much more flexible while giving you total control over your device. This custom ROM is based on the Android 7.1.2 source code and it comes with some really cool features along with the ones already present in the Nougat OS.

Xiaomi is a brand which needs to introduction. All of its devices come with long lists of exciting features and specifications. Its Xiaomi Mi Note 3 comes with a 5.5-inch display screen with full HD resolution of 1920x1080p, a powerful Qualcomm SDM660 Snapdragon 660 Octa Core processor, Adreno 512 GPU, 6 GB RAM, 64/128 GB ROM storage capacity, and a non-removable 3500mAh Li-Ion battery. It runs on Android 7.1 Nougat firmware, and its other features include a fingerprint scanner, a dual 12.0 MP primary camera, a 16.0 MP secondary camera, Bluetooth v5.0, Wi-Fi, and more.

If you are a Xiaomi Mi Note 3 user who is looking to root their device and install Mokee OS, then this post will be highly beneficial for you. Here, we will give you all the basic details regarding custom ROMs, Mokee OS, its benefits and more. After that, we will give you a proper instruction manual to help you install this update. 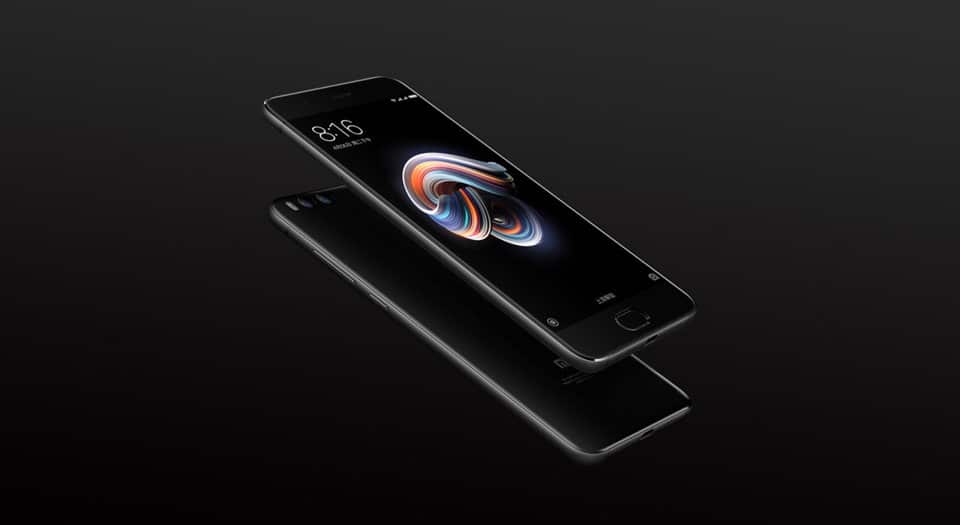