Samsung Galaxy J7 2016 is a mid-range device which was launched in 2016. It comes equipped with a large 5.5-inches Super AMOLED display with 720P HD Panel. The device is powered by Exynos 7870 Octa processor coupled with 2GB of RAM. It has 16 GB internal storage (Expandable up to 256GB via microSD card ). It sports a 13MP primary rear camera and 5MP front camera for selfies. Samsung Galaxy J7 2016 comes with Android 6.0.1 Marshmallow out of the box and houses a 3300mAh removable battery. 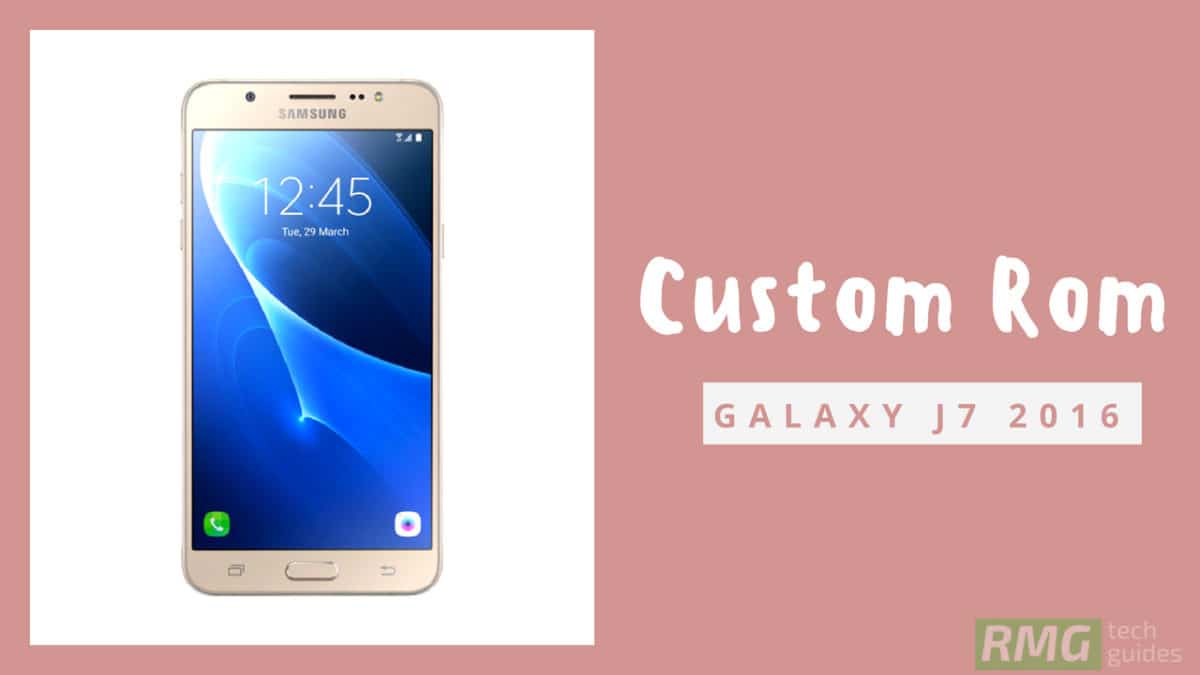