Download/Install Resurrection Remix Oreo On Moto G3 Turbo (Android 8.1 Oreo): Did you know that a rooted device has the potential to be 10 times more powerful than the same unrooted device? It’s unbelievable, right? Rooting a device gives you an abundance of options to tinker with the settings, play with the interface, and most importantly install custom ROMs. Custom ROMs make your device much more flexible and gives you total control over your device. Today, in this post, we are going to discuss rooting and custom ROMs. We will also be sharing with you how you can easily install Resurrection Remix Oreo on your Moto G3 Turbo. This new custom ROM is based on the Android 8.1 Oreo source code and it comes with not only the features of the stock ROM but also a lot of additional features as well.

Moto G series is one of the best series of smartphones in the recent years. Time after time it has added some exciting devices which come with the latest technology. The Moto G3 Turbo comes with a 5.0-inch IPS LCD display screen with HD resolution of 1280x720p, a Qualcomm MSM8939 Snapdragon 615 Octa-Core processor, Adreno 405 GPU, 2 GB RAM, 16 GB internal storage capacity, and a non-removable 2470mAh Li-Ion battery. It runs on Android 5.1.1 Lollipop firmware (upgradable to 6.0 Marshmallow), and its other features include a 13.0 MP primary camera, a 5.0 MP rear camera, Wi-Fi, Bluetooth v4.0, GPS, GLONASS, Accelerometer, and more.

I’m sure you will find a lot of guides on the internet that will tell you how to install custom ROMs but instead, they’ll get you confused over this topic. However, this is not the problem you will be facing in this guide. In this post, we will be giving you all the basic information about rooting, custom ROMs, its benefits, and more. After that, we will be giving you an elaborate instruction manual to help you install a custom ROM on your Moto G3 Turbo. 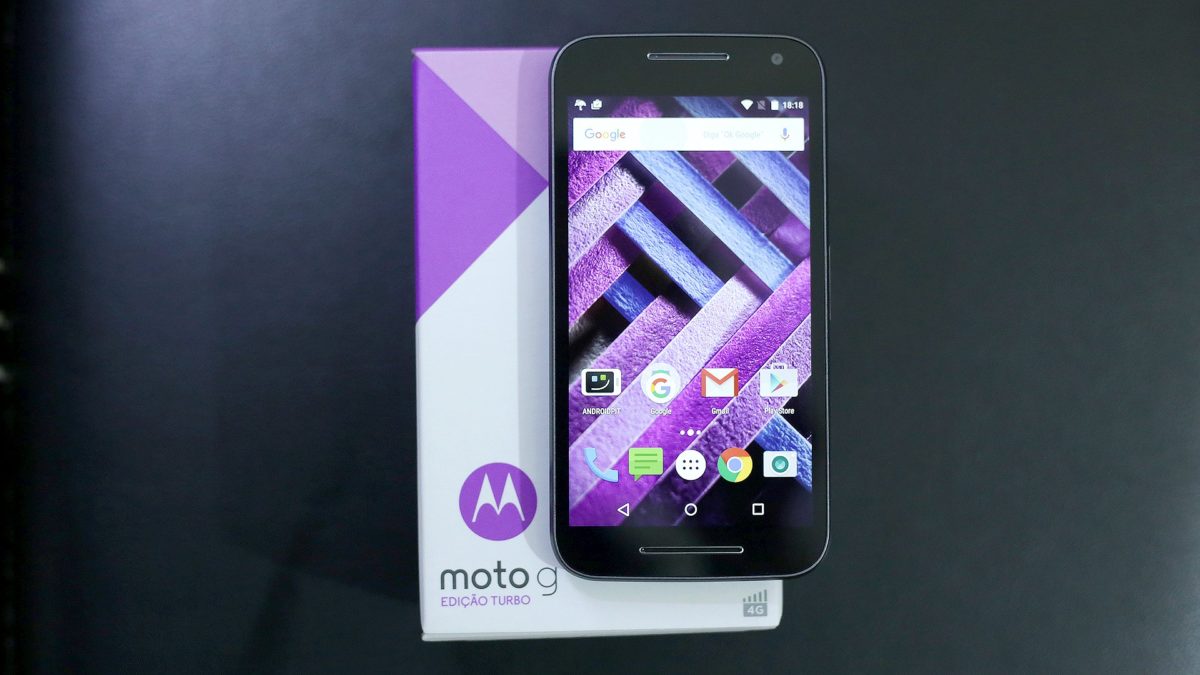 Note: Image used in this post is the property of respective owner.We don’t own this