Like all the OnePlus devices OnePlus 3/3T is very developer friendly.There are tons of custom ROMs available for the device despite being so new.Lineage OS 15.1 and Official Resurrection Remix v6.0.0 have been released for the device.It will get many more custom ROMs in coming days.

But remember these are initial releases so may have some bugs but in future updates, everything will be fixed.So if you are interested, you can install this ROM on your device by following this guide.We have left some steps for you to be able to learn How to Download and Install Resurrection Remix Oreo On OnePlus 3/3T (Android 8.1 Oreo)| RR v6.0.0

What is Custom ROM On Android? 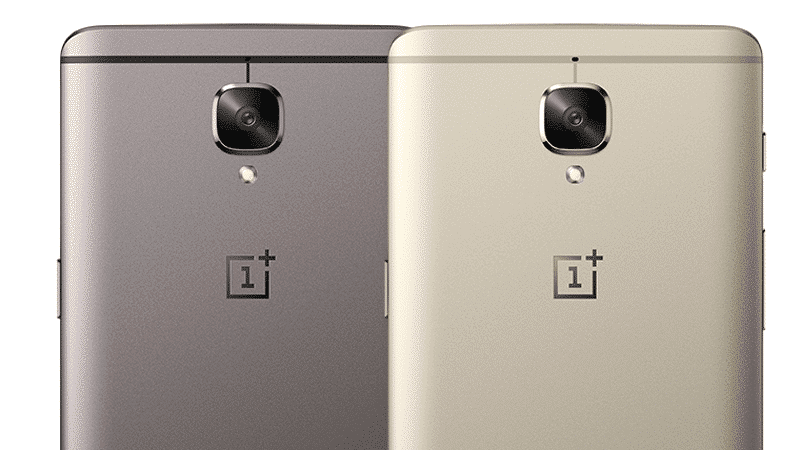 Good going! You’ve now learnt How to Download and Install Resurrection Remix on OnePlus 3/3T. If you have any queries, feel free to hit us down in the comments section below. Also, we would love to hear what’s your favourite feature in the newest build of RR v6.0.0 built off of Android 8.1 Oreo!