Download/Install Resurrection Remix Oreo On Galaxy A5 (2016) (Android 8.1 Oreo) | RR-O-V6.0.0: Hello guys! Today, we are here to share with you all about rooting and custom ROMs. We will be telling you how you can easily install Resurrection Remix Oreo on your Galaxy A5 (2016) easily. It has been a proud achievement for the tech-community that more and more casual users are becoming aware of rooting and custom ROMs as there has been an increase in the number of Android users running their smartphones on custom ROMs but there are still a lot of users who are not yet aware of custom ROMs. In this post, we are going to change that. Custom ROMs are some of the best firmware that you can find for your smartphone as they come with not only the features of the stock ROM they are based on but they also come with a lot of additional features which make them the better choice.

Samsung Galaxy series is easily one of the best and most iconic series of smartphones in the history of Android smartphones. Time and time again they have released models with the most advanced technology. Their Galaxy A5 (2016) sports a 5.2-inch Super AMOLED display screen with full HD resolution of 1920×1080 pixels, 16M colours, and a 424 PPI density. It comes loaded with Exynos 7580 Octa-Core 1.6GHz Cortex-A53 processor, Mali T720MP2 GPU, 2 GB RAM, and 16 GB ROM storage capacity. It runs on Android 5.1.1 Lollipop OS (upgradable to Android 7.0 Nougat) and has a non-removable 2900mAh Li-Ion battery. Its other features include a 13.0 MP rear camera, a 5.0 MP front camera, Wi-Fi, Bluetooth v4.1, GPS, NFC, USB OTG, fingerprint scanner, and more.

In case you happen to be a Galaxy A5 (2016) user who has been planning to install a custom ROM but hasn’t been able to execute it due to lack of information, then this post will certainly help you achieve that. Here, we will first be giving you the basic information which you must know before starting to install a custom ROM and later we will give you a detailed step-by-step guide to help you install this custom ROM. 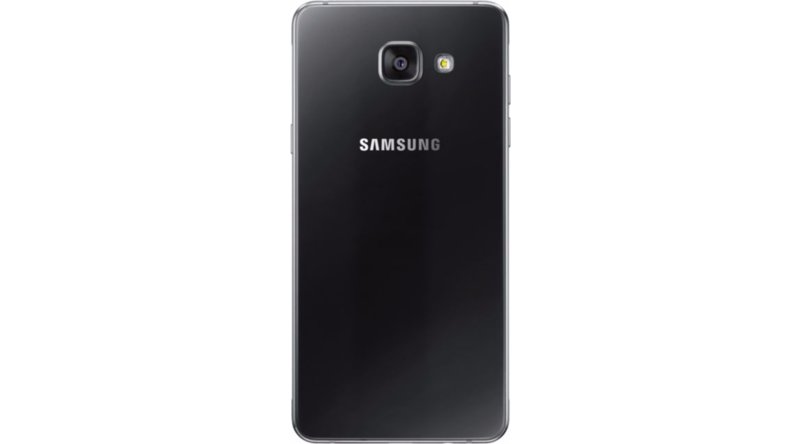