In case you happen to a Nexus 5 user who is looking for ways to root your device and install Resurrection Remix v6.0.0, then you are definitely in the right place to be. Here, in this post, we will be giving you all the basic details regarding custom ROMs, Resurrection Remix v6.0.0, its benefits, and more. After that, we will be giving you a step-by-step guide on how you can easily install it on your device. 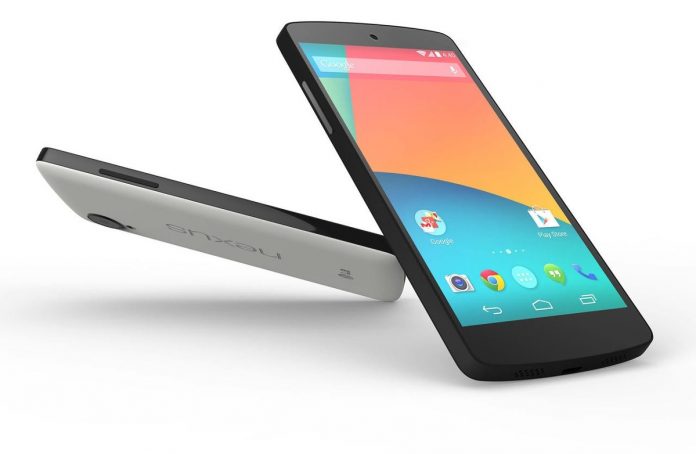