How to install ViperOS on OnePlus X (Android 7.1.2 Nougat)

Download/install ViperOS on OnePlus X (Android 7.1.2 Nougat) | Codename:(onyx): Did you know that a rooted Android device has the potential to be 10 times more powerful than the same unrooted device? Deleting the bloatware, options to tinker with the settings, optimizing the battery, installing custom ROMs are just some of the extremely helpful features that are made available to any Android user once they root their device. After rooting, you can easily install any popular custom ROM such as Lineage OS, Resurrection Remix, and ViperOS. Today, in this post, we will be giving you information regarding ViperOS and how you can easily install it on your OnePlus X. This update of ViperOS is based on the Android 7.1.2 Nougat source code and it comes with a lot of cool features apart from the ones present in the Nougat firmware.

OnePlus is a brand that requires no introduction. Every now and then they manage to release a spectacular device with some of the most advanced technology which manages to amaze even the biggest fans. Its OnePlus X comes with a 5.0-inch AMOLED capacitive display screen with full HD resolution of 1920x1080p, a powerful Qualcomm Snapdragon 801 Quad-Core 2.3GHz Krait 400 processor, Adreno 330 GPU, 3 GB RAM, 16 GB ROM storage capacity, and a non-removable 2525mAh Li-Po battery. It comes with Android 5.1.1 Lollipop out of the box while it has an upgrade for Android 6.0.1 Marshmallow available. Its other features include a 13.0 MP primary camera, an 8.0 MP secondary camera, Wi-Fi, Bluetooth v4.0, Accelerometer, GPS, and more.

If you happen to be a OnePlus X user who wants to root their device and install the ViperOS custom ROM on their device, then this is the right place for you to be. In this post, we will give an elaborate guide which will help you understand the important concepts of custom ROMs while clearing all your doubts. There is also a step-by-step guide which will help you install this update. 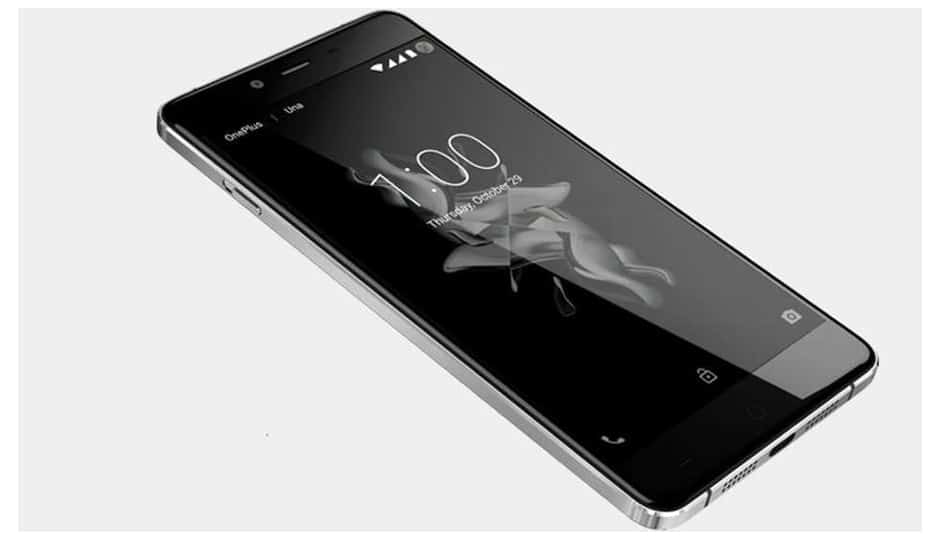