Now that the new iPhones have been launched and the pre-orders of the smartphone are starting from September 29 in India, we have received some news which might be of interest to you if you are planning to buy the Apple iPhones from 2017. There have been reports that the work for achieving jailbreak on the latest iPhones has already been started.

If you do not know what jailbreak is, it is in simpler terms what rooting is for android devices. As when the iPhones are jailbroken then we can customize many parts of the iOS like custom icons, custom themes, ability to download paid apps for free and many more possibilities which are not possible on official software. 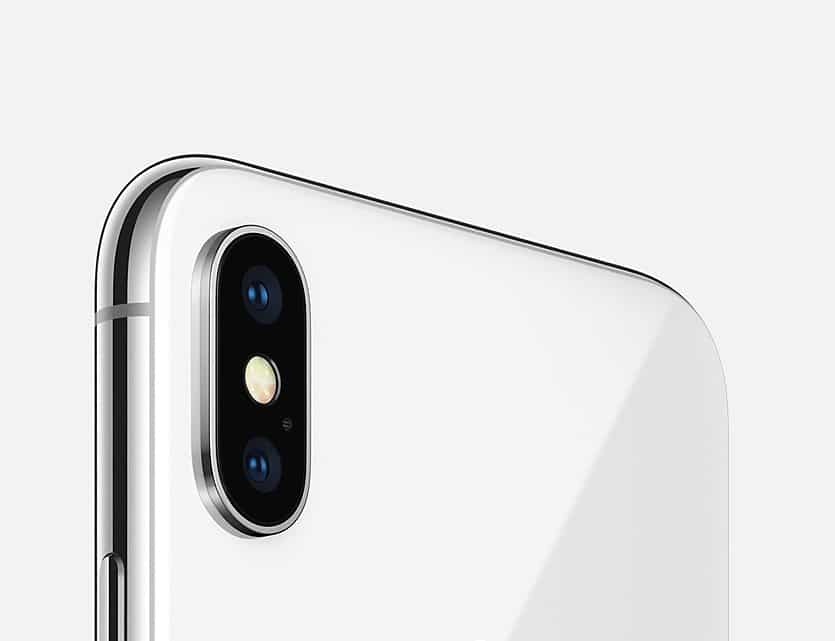 Now, talking about the status of jailbreak fro the latest iPhones, we have known that a Chinese developer has already jailbroken the beta version of iOS 11 so the official version of iOS 11 will soon be jailbroken as well which means that the iPhones running iOS 11 will also be jailbroken. Thus, the answer to the question whether the iPhone 8, 8 Plus and iPhone X is a firm yes and you should expect to see the method to jailbreak the latest Apple iPhones. Also it is needless to say that we will be providing you guides to do the same as soon as it is available so stay tuned for more information on this.