We have already posted an article yesterday that iQoo is going to reveal something related to the upcoming iQoo 3 today and the company has released an official poster of iQoo 3. There is nothing much we can see on the poster apart from the design and back camera module. 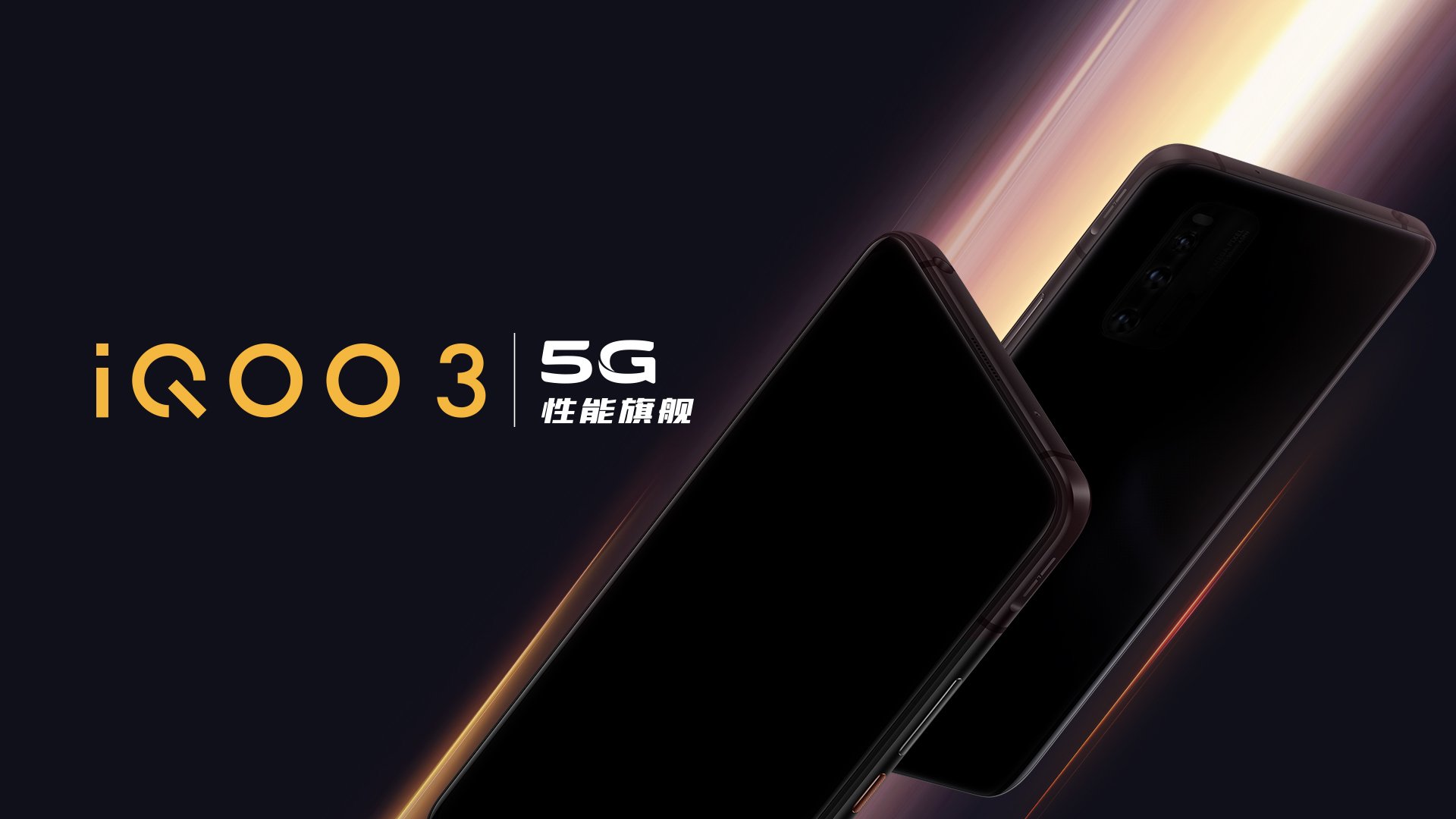 As per the poster, it looks like the 3.5mm headphone jack is reserved. There is no pup-up camera so it is now confirmed that the device will have a punch-hole cut out for the front selfie camera.

On the Rear side, we can see that there is a Quad rear camera setup going on. It is now confirmed that the device’s primary camera will be a 48 MP sensor. It looks like there is a 2MP TOF on the rear side as well. Surprisingly. There is a potential rear camera module render of iQOO 3 now surfing the web. The render looks exactly the same as the official poster’s camera module. Previously we have talked about the other expected specs like Snapdragon 865, UFS 3.1 storage and LPDDR5 RAM. Now we are just a few days away for the official release of the device.