iQOO recently rolled out the May 2022 security update for iQOO Z5 and Neo 6, and now three new devices have joined the party. These are fairly high-end devices – iQOO 7, iQOO 9, and iQOO 9 SE. The May 2022 security update for iQOO 7, iQOO 9, and iQOO 9 SE has been rolled out in India. However, we hope that the brand will expand it to other regions in the coming weeks.

The latest Funtouch OS update for iQOO 7 comes with the firmware version PD2055F_EX_6.70.43, while the iQOO 9 and iQOO 9 SE’s latest update can be identified by firmware version PD2136BF_EX_36.8.27 and PD2154CF_EX_3.7.2, respectively. The update is not just limited to vulnerability fixes as it also brings a couple of optimizations and fixes.

Talking about the iQOO 7’s latest update, the changelog reveals that the device is getting optimizations for compatibility with third-party apps and games. Also, the OTA update improves battery life by bringing optimizations to standby consumption. iQOO 7 is getting a fix for the issue where screenshots were not taken using the volume and power buttons. 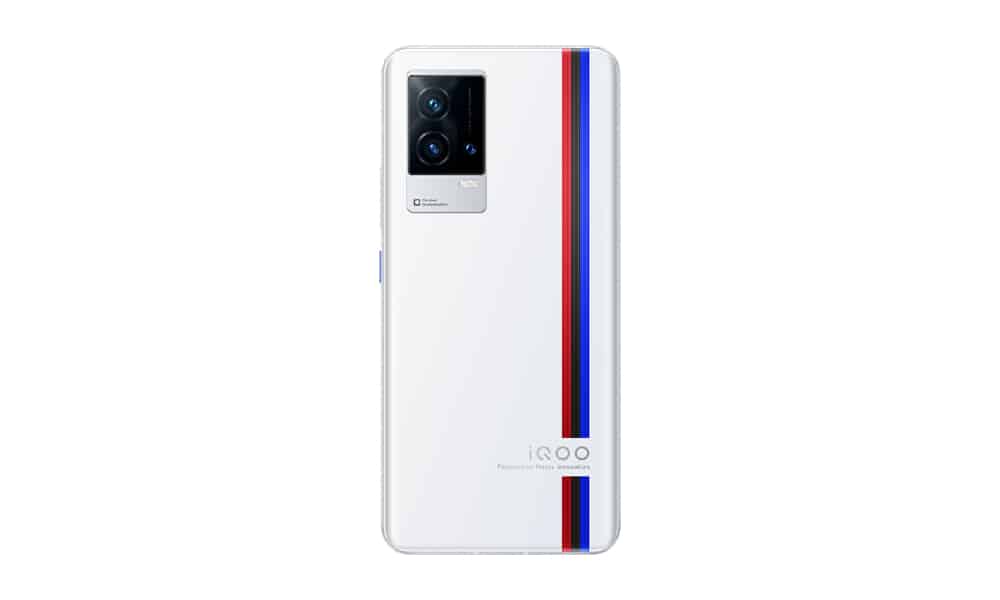 , on the other hand, is also getting several fixes, in addition to the May 2022 security patch. It includes a fix for the issue where the camera failed to take photos occasionally, a problem with fingerprint unlocking, and animation shaking in some apps.

Moving on to the iQOO 9 SE‘s update, the device is getting improvements in battery life and system stability. The May 2022 security patch is also there.

iQOO is rolling out May 2022 security update for iQOO 7, iQOO 9, and iQOO 9 SE in batches. Hence, it may take a few days to reach all the users. Alternatively, you can head over to the software update section under the settings app to download the latest update.