iQOO 9 Pro came with Android 12 out of the box with Funtouch OS 12 skin for the global market, whereas the Chinese version comes with OriginOS custom skin. The first update has the firmware version PD2172BF_EX_12.0.3.1.W30.V000L1 and has a download size of 428MB.

The February update for iQOO 9 Pro brings the February security patch to improve system security and privacy by fixing numerous vulnerabilities. According to a GSMArena report, the update also fixes a number of issues, including the system restarting issue, fingerprint issue, the problem with SIM card contact editing, and speaker issue with third-party apps. The update optimizes compatibility with Bluetooth devices and network adaptability in certain regions for a more stable network connection. 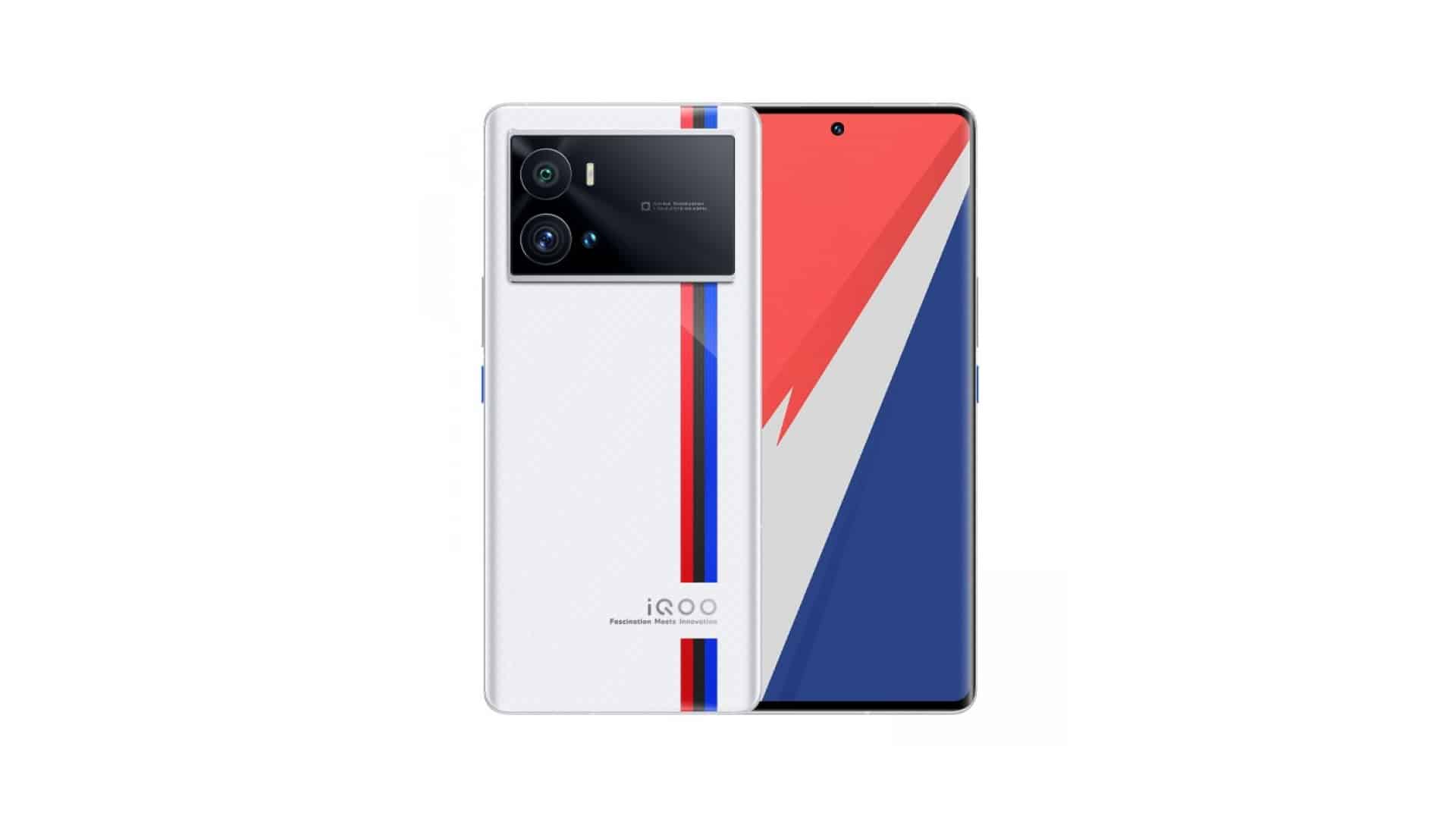 The software update is rolling out to iQOO 9 Pro in India. The device is set to go on sale in the country starting March 2nd. So, buyers are likely to receive an update as soon as they get the phone in their hands. To check for the latest software update, go to the System update section under the Settings app.