As per some new leaks, iQOO which is a sub-brand of Vivo is also set to launch a new Z series device this month. iQOO released it’s first Z series smartphone iQOO Z1 last month. That was the first device to be powered by the all-new  5G-ready Dimensity 1000+ SoC 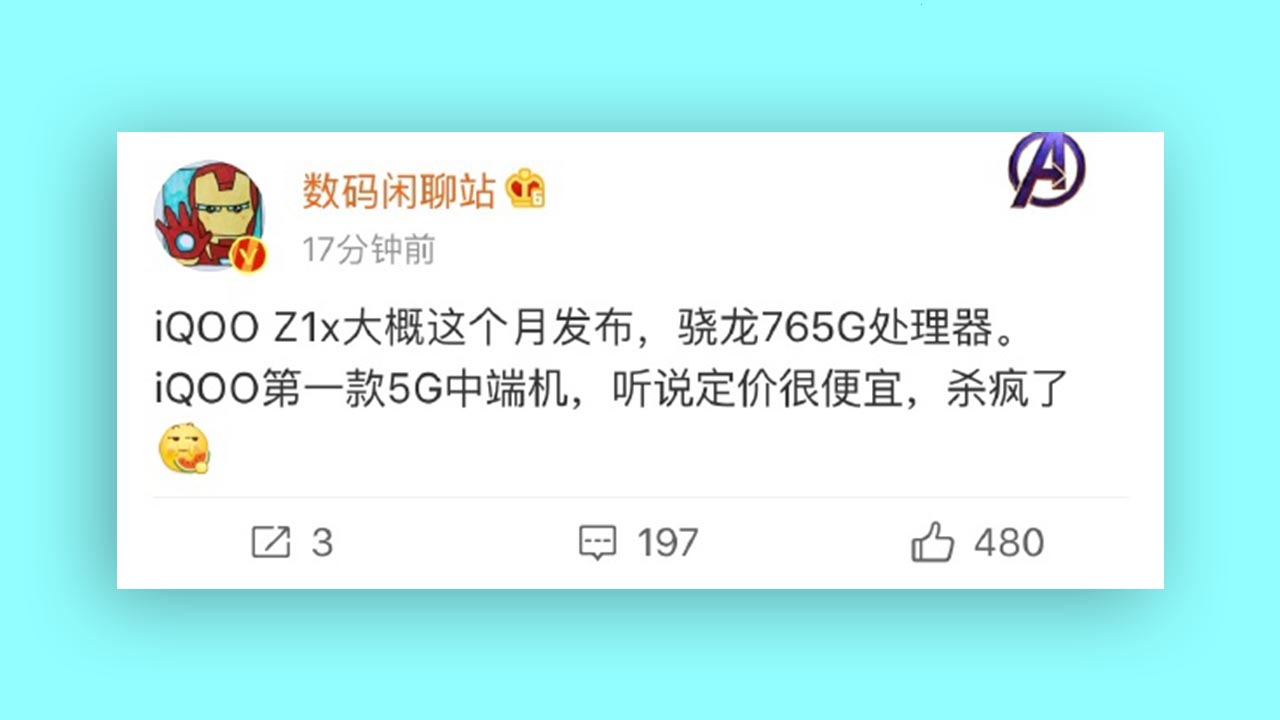 For now, there is not much information available about the device, but we are keeping our eyes on the developments.