TENAA has now updated the full specifications of the iQOO Z1x along with some images of the device. The device is tagged with the model number V2012A.

According to the TENAA listing of the device,  It features a 6.57-inch IPS LCD display HD+ resolution of 1080 x 2408 pixels. The display is tipped to supports 120Hz refresh rate.

The device measures 164.20 x 76.50 x 9.06mm and it weighs 199.5 grams. TENAA has also updated its database with some images of iQOO Z1x which give us an idea of the rear camera module of the device. On the rear, the device has a triple camera setup going (48+2+2MP) and on the front the device offers a 16 MP selfie camera. 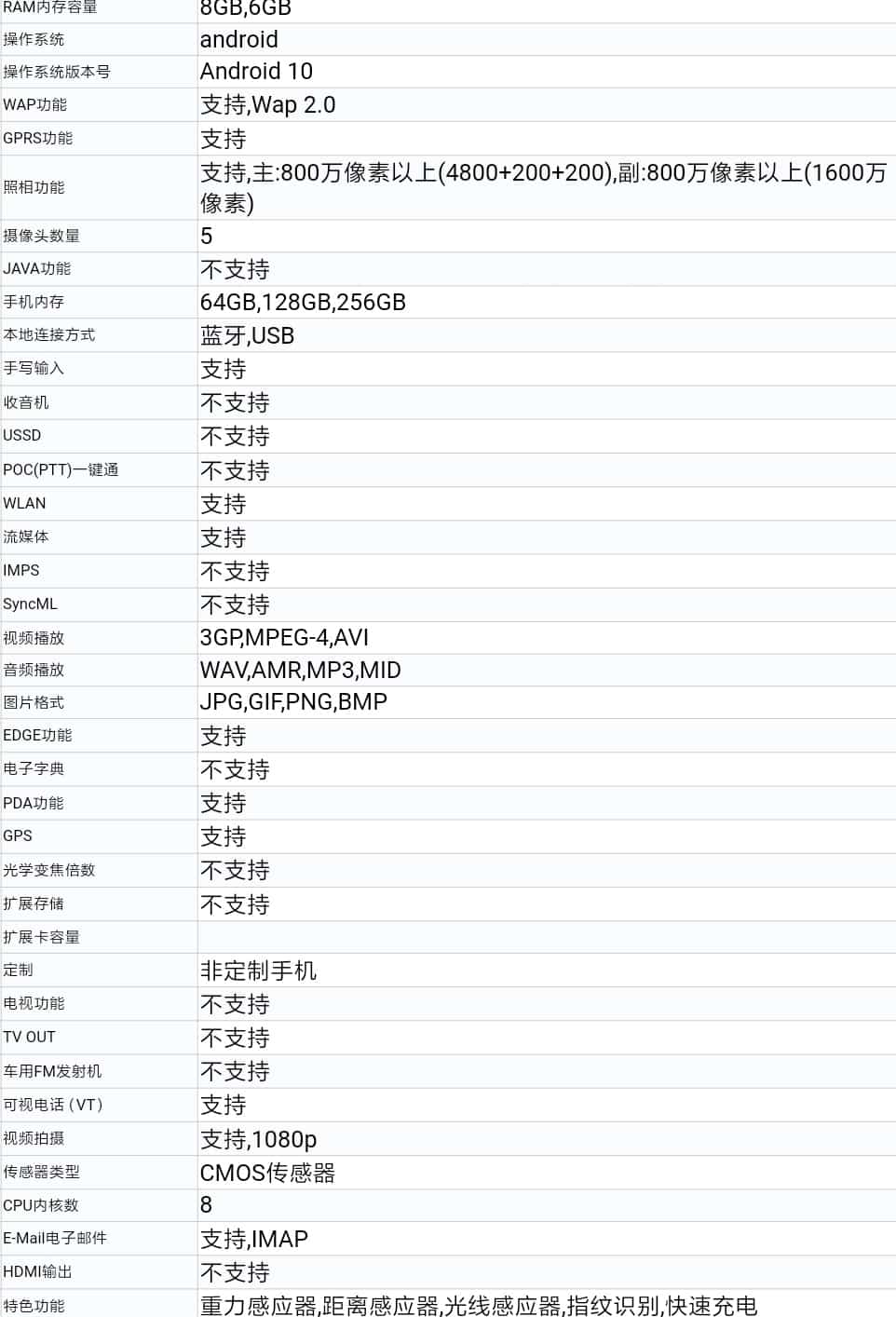 We already know that through a leaked image that iQOO Z1x will come with a 5,000mAh battery with support for 33W fast-charge.