Download / Install Samsung Galaxy J4 J400FXXU3BSDD One UI Android 9.0 Pie (OTA Update): Samsung has started rolling out the most awaited update for the Galaxy J4 users. The manufacturer has just released out the stable Android 9.0 Pie build with One UI to Samsung Galaxy J4 users. The update comes with the latest Google security patch as well as all the latest Android Pie features. It brings the April 2019 security patch to the device.

The J400FXXU3BSDD One UI Android 9.0 Pie Update for Galaxy J4 is currently rolling out in some regions including the Middle East and African countries. The update will soon roll out in other parts of the globe. After updating to this firmware Samsung Galaxy J4 users can experience the latest One UI of Samsung on their devices.  As this is a major software update its size is 2.31 GB. So we recommend users to use Wi-Fi while downloading the firmware.

The OTA has been rolled out in the Middle East and African region and only available for Samsung users. This update comes with the latest security patch update which was released by Google. The update comes with build number J400FXXU3BSDD. The update brings Android 9.0 Pie along with some bug fixes which were available in the previous build. It also brings stability and performance improvements. Thus, you should download and install the update to your Samsung Galaxy J4 which will come as an OTA update to your phone. 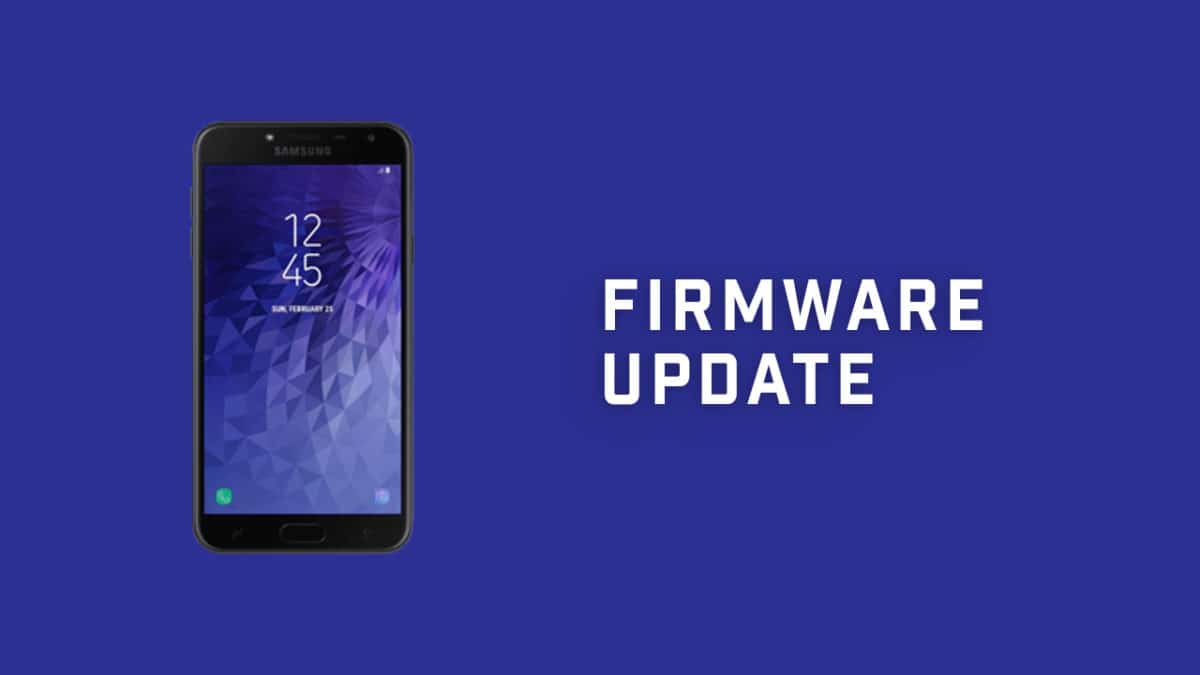