The LG V60 ThinQ has reportedly started receiving the latest June 2020 security patch update. Androidauthority’s Joe Hindy took to his twitter to share about the update.

The new update is an important incremental update. This addresses various bugs and security issues. This update brings system and performance improvements to the device as well. 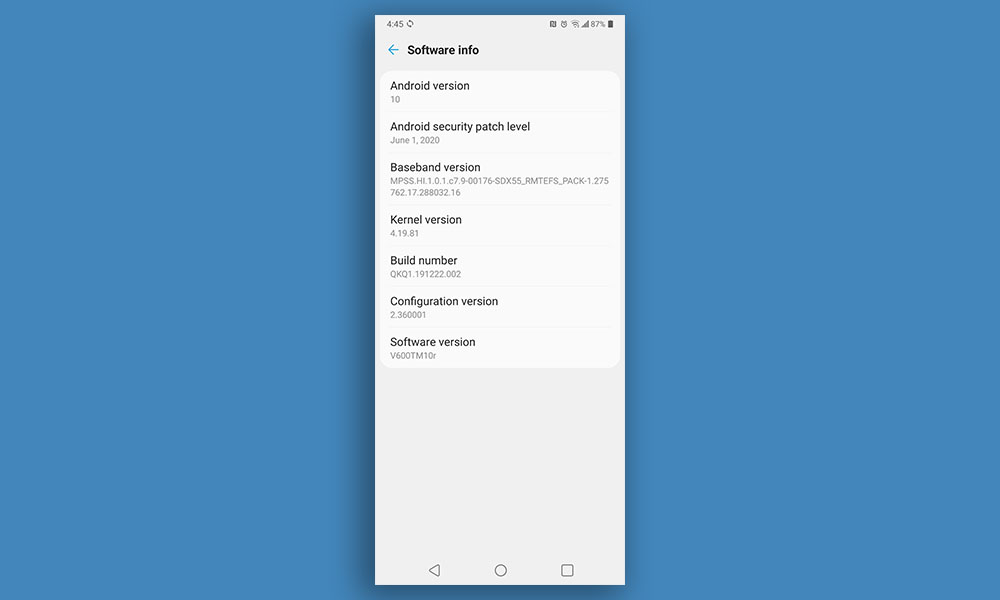