The Flash Firmware file or Stock ROM of Kenbo E61S is now made available for download. You just need to ask for permission to download the file. The Firmware file version name is KENBO.E61S.V04 – full_v2500-user 5.1 LMY47I. The Firmware File is based on Android 5.1 Lollipop Mobile Os. The Firmware is Only compatible with MediaTek’s MediaTek MT6580 powered variant of the device. 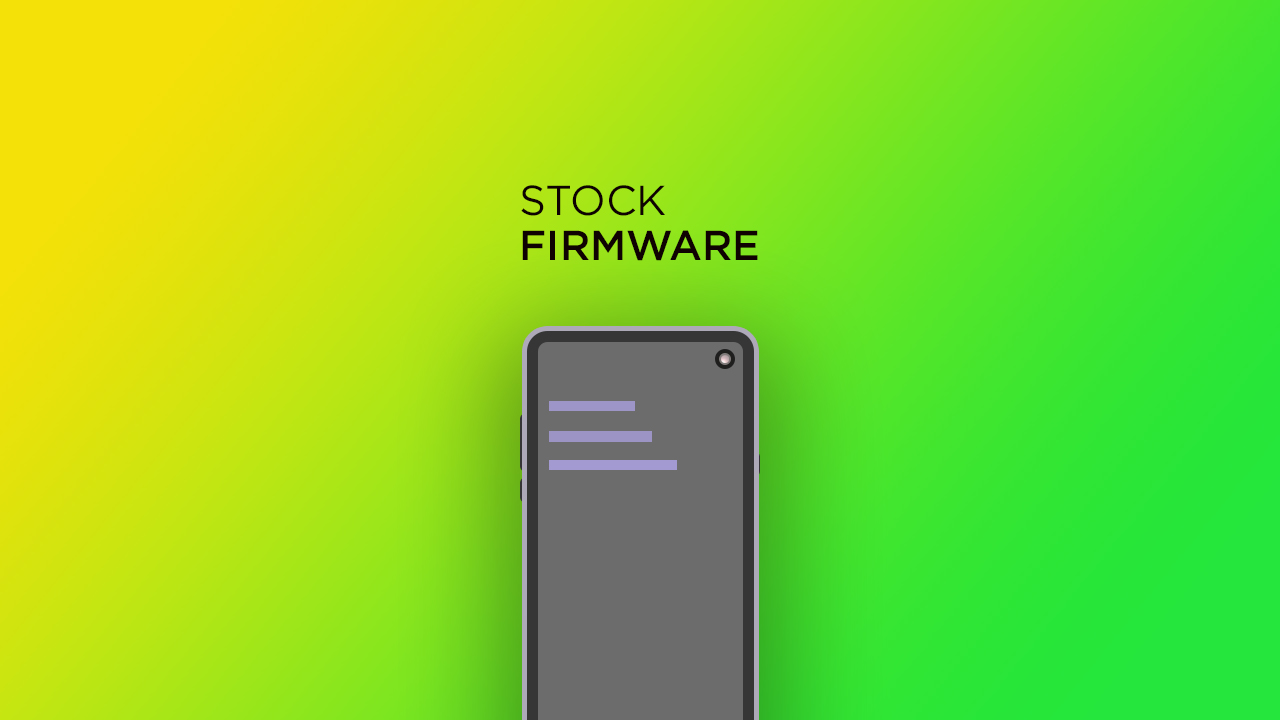