Download/Install Korean Galaxy Note 8 Android 8.0 Oreo OTA Update | Build number N950NKSU3CRD6: Samsung has been updating their device to the latest security patches and latest android in time.Now the korean variant of Galaxy Note 8 is now getting the official N950NKSU3CRD6 Android 8.0 Oreo update.This is a major update which means there are tons of extra things being added in this build with the latest patch update.We highly suggest user installing the update.

This update comes with Google’s March 2018 Security patch which comes with March 1 security patch update.As this is a major update, the firmware file going to be large.We highly recommend using a stable internet (wifi) to download the firmware and during the installation make sure that your device has enough battery left.

This update comes with Experience 9.0 UI.Along with the customization it brings all the Android Oreo features like Picture in picture and notification dots.It also brings bug fixes and stability improvements and you should get some improvements in the speed of the phone also. Thus, you should download and install the update to your Korea Galaxy Note 8 on Samsung network which will come as an OTA update to your phone. 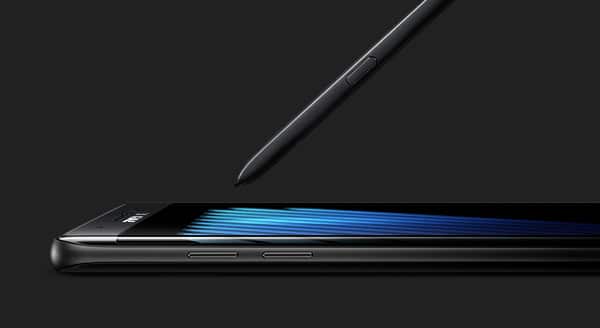