If you are looking for a guide to Install Stock ROM On Leagoo XRover C then we have got you covered here. We are sharing a detailed installation guide down if you want you can read it from down. The firmware file version is LEAGOO_XRover_C_OS3.0_E_0817 PD7AE62E3.LG.O1.H.G6G5B2GIKP.0817.V3.07. It is only compatible with MediaTek MT6739 powered devices. The firmware is based on Android 8.1 Oreo Mobile Os. This ROM file can only be flashed with Smartphone flash Tool or SP Flash Tool. Follow the guide carefully to safely flash the stock firmware. 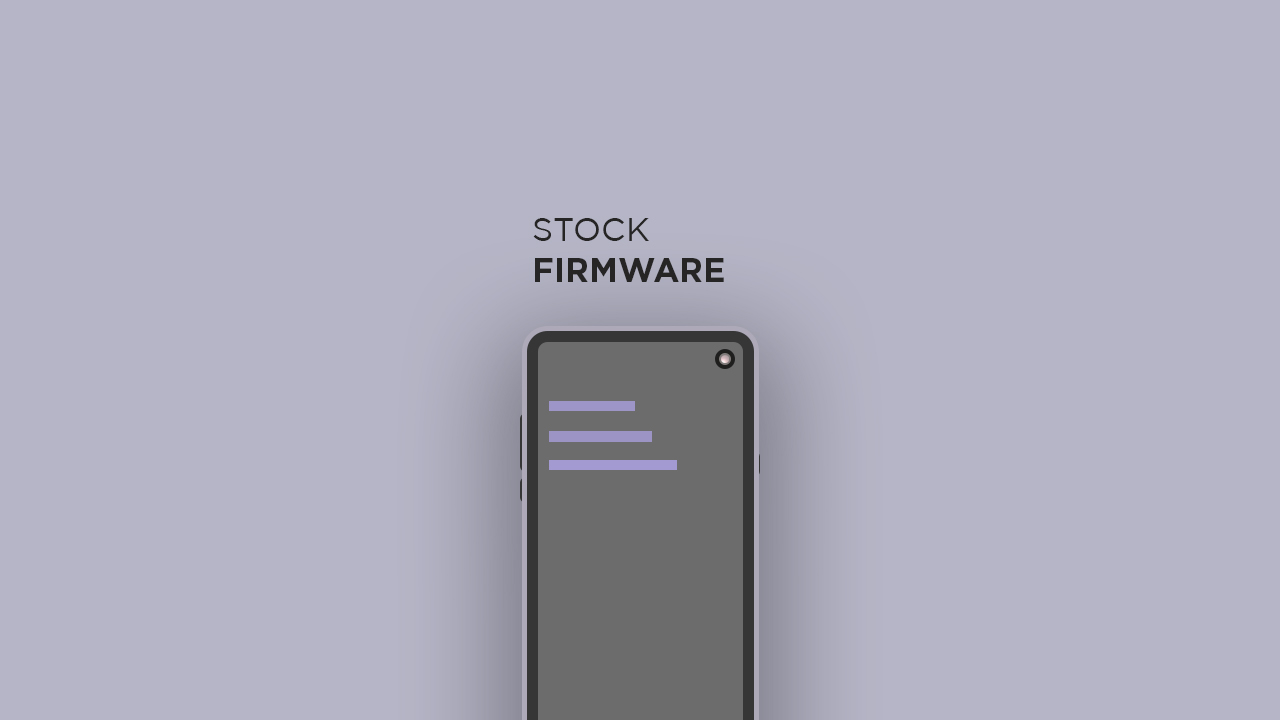