Samsung is going to launch the Samsung Galaxy S20 and the Galaxy Fold Z in February 2020 expectedly. Meanwhile, there are plenty of leaks and rumors coming out for the upcoming Galaxy S20 which was previously called Galaxy S11. Although the handset has surfaced online and looks stunning with improved cameras, a punch-hole camera on the upper-middle display, 120Hz display refresh rate, and more. The device also comes with some of the built-in stock wallpapers that luckily you can download from this article. If you’re looking for some amazing cool looking wallpapers for your smartphone, you can Download Samsung Galaxy S20 Stock Wallpapers in Quad-HD+ resolution.

The upcoming Samsung Galaxy S20 almost looks like an improved version of Samsung Galaxy Note 10 at a first glimpse. Meanwhile, if you see the device from the front side which has been surfaced online, you think it’s one of the Galaxy Note 10 lineup devices. Though the rounded corners of the display can be differentiable from each other. Now, talking about the Galaxy S-lineup or flagship Galaxy devices, the company always tries to provide some of the best eye-catching wallpapers every time.

The Galaxy S20 will launch in February 11, 2020, expectedly. Currently, we have some of the leaked specification details that we’re sharing with you. The Galaxy S20 will come with a 6.7″ Dynamic AMOLED display (120Hz refresh rate) that will have 1440×3040 pixels resolution. It will be powered by the Snapdragon 865 SoC for the USA/China and Exynos 990 chipset for global markets along with 5G connectivity. It will be bundled with the stable Android 10 based on One UI 2.0 skin out-of-the-box.

Whereas, the camera department will have a big jump this time. According to GSMArena, the smartphone will have a quad rear camera setup with a primary 64MP sensor + 12MP + 12MP sensors and a ToF camera. It will support OIS, EIS, Dual-Pixel PDAF, Night Mode, and 4K [email protected]/60fps. While the front will bear a 10MP selfie shooter. The handset will be available in 12GB/16GB RAM options with 128GB/256GB/512GB internal storage options.

The Samsung Galaxy S20 will sports a 5,000mAh battery with fast charging support. Some of the reports also mentioning that the Galaxy S20 series devices will have eSIM support. Though all the specifications and features aren’t revealed yet officially. Now let’s take a look at the Stock Wallpapers. 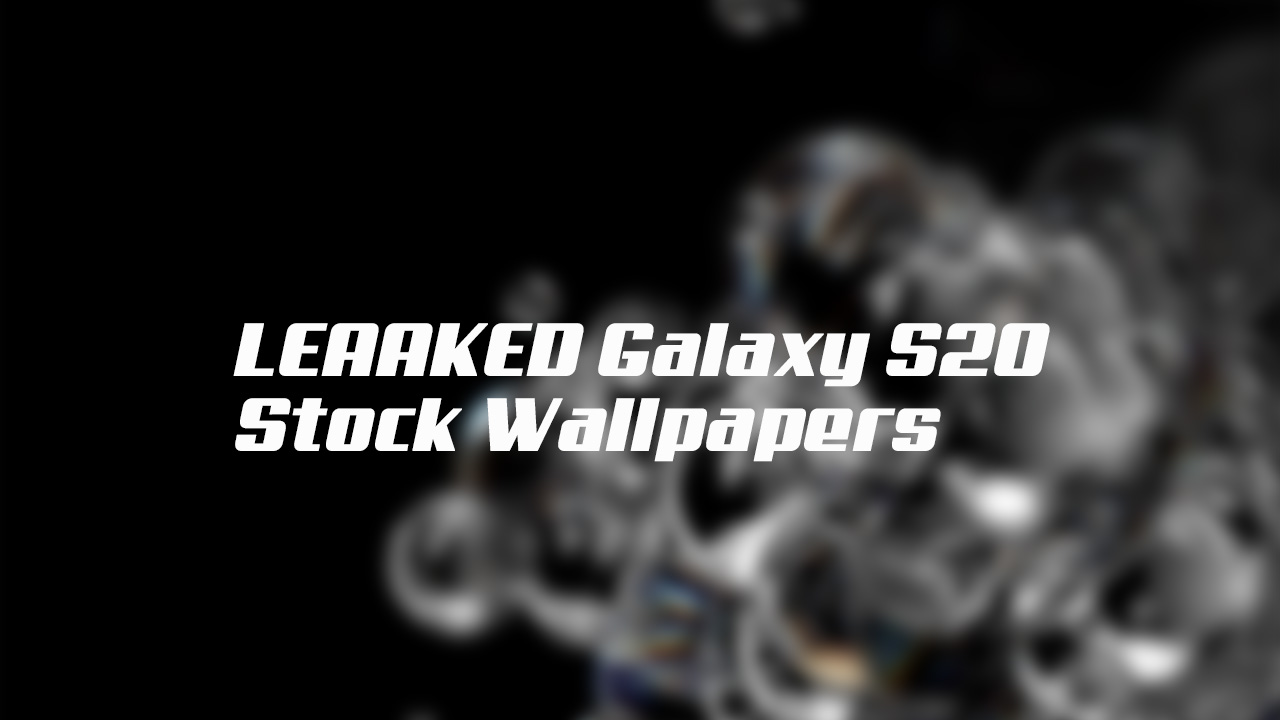 The Samsung Galaxy S20 also packs with some of the best stock wallpapers that look stunning even if you use any of these wallpapers on a lower resolution device. But if you set these 3200×3200 pixels resolution wallpapers on your 18:9 aspect ratio or higher display devices, you will be blown out. Thanks to XDA Developers for sharing the extracted wallpapers where 2 are live wallpapers and 8 are images.

Just download the compressed file and unzip it on your device. Then search for the images and set as the home screen or lock screen according to your choice. You can do it via the Gallery or File Manager app easily. 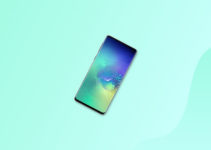