Update: A new post has been shared by the Lenovo team which confirmed that the upcoming Lenovo gaming phone has scored more than 600000 in Antutu bench marking test. 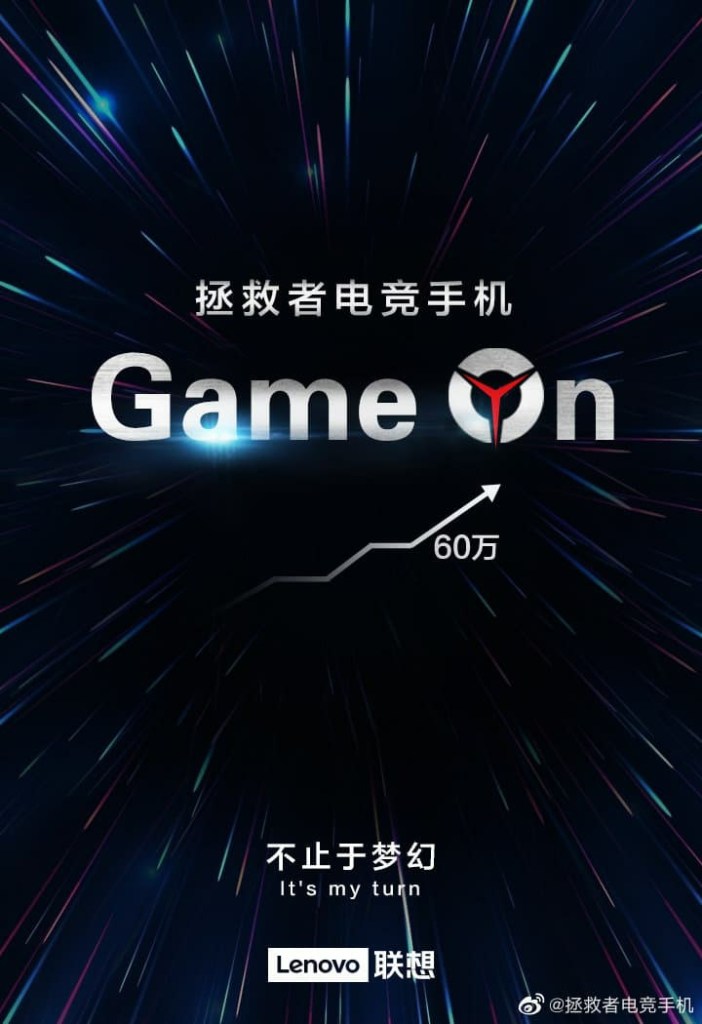 Gaming phones are on-trend and all the major computer brands are trying to take full advantage of this growing market. Many popular brands like Xiaomi, Nubia and Asus have already been releasing their gaming-centric devices for a couple of years now. 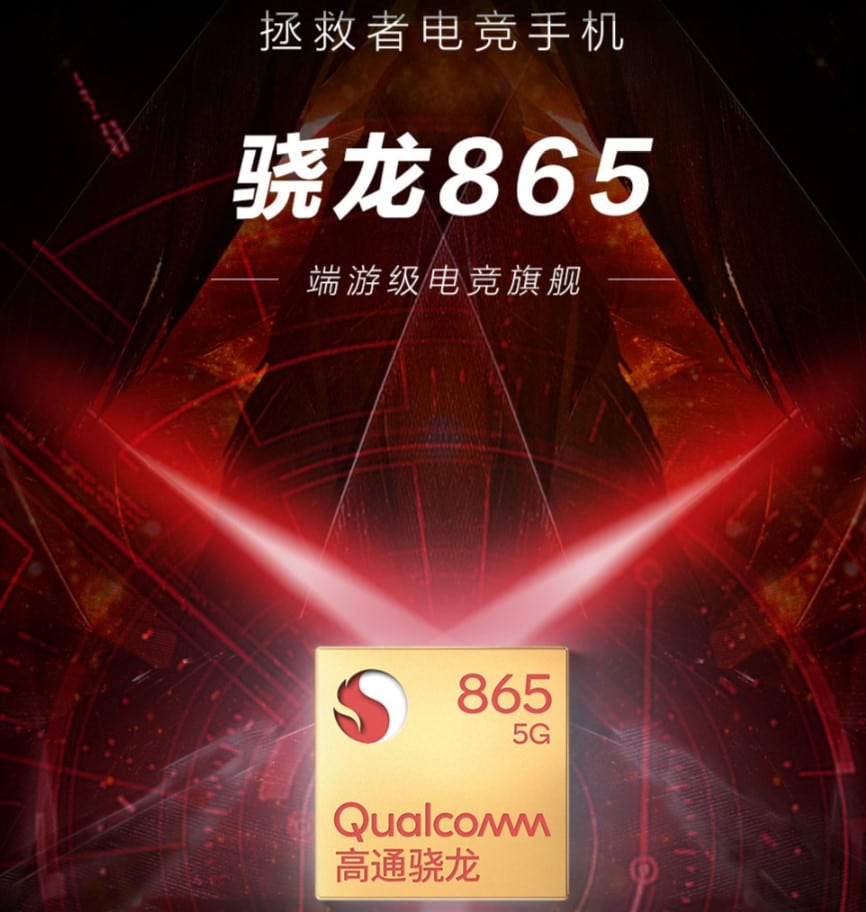 In a poster, Lenovo has confirmed that its upcoming gaming device is going to be powered by the Qualcomm’s latest Snapdragon 865 chipset, other than that we don’t have much information about the device yet. But as it will be targetting the mobile gaming market, we can expect top-notch specifications. It is certain that the device will have a high refresh rate display maybe a 120 Hz.

We will keep updating the post as new information comes in. So stay tuned to get all the latest update about upcoming Lenovo’s gaming device.