Updated 21 August 2018 – Google has launched the final version of Android 8.0 which is named Android Oreo. LG G6 one of the leading South Korean Manufactures of smartphones that come with Nougat pre-installed. This is the Android 7.0 version of Android that was released in 2016.

Android 8.0 O is also around the corner. And not to worry your device is Android 8.0 Compatible. As it comes with pre-installed Nougat upgrading it to Android 8.0 Oreo should not be a challenge. LG, as we all know, is a family name that people trust with. The brand has kept itself up to date with the changes that are constantly happening with the players growing in the smartphones arena.

LG G6 is equipped with Google Assistant and Android Nougat from launch. Google Assistant is the successor of ‘OK Google‘. This assistant offers you voice commands, voice searching, and voice-activated device control. Basically, it combines features of Apple’s Siri and Android’s OK Google.

[icon name=”bell-o” class=”” unprefixed_class=””] Status: Android Oreo 8.0 is now available for Pixel and Nexus Devices and will be available For LG G6 by December 2018 (Initial release)[/symple_box] 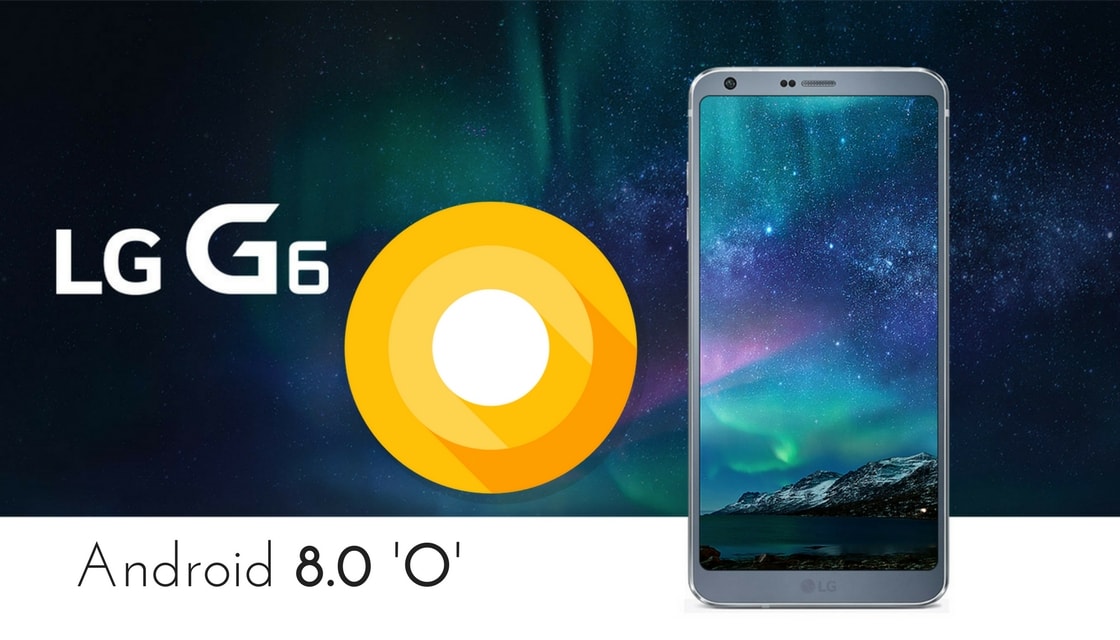 All of you who have been using Android for quite some time now would be aware that google smartly pulls out relevant data. It knows your favorite dish, sports you like, books you read. Basically, a partner, who knows about your choices, bet at times it even does a better job.

LG G6 is safe and sound option to choose from and with the added ease of pre-installed Android 7.0, you get the direct ticket to have an upgrade to the Android 8.0 version. Android 8.0 may hit LG G6 in mid of 2018.