The Geekbench listing confirms that the device has 8GB of RAM running Android 10 OS out of the box. Further, it shows an octa-core Qualcomm processor with codename ‘lito”. This indicates the phone is powered by Qualcomm snapdragon 765G. 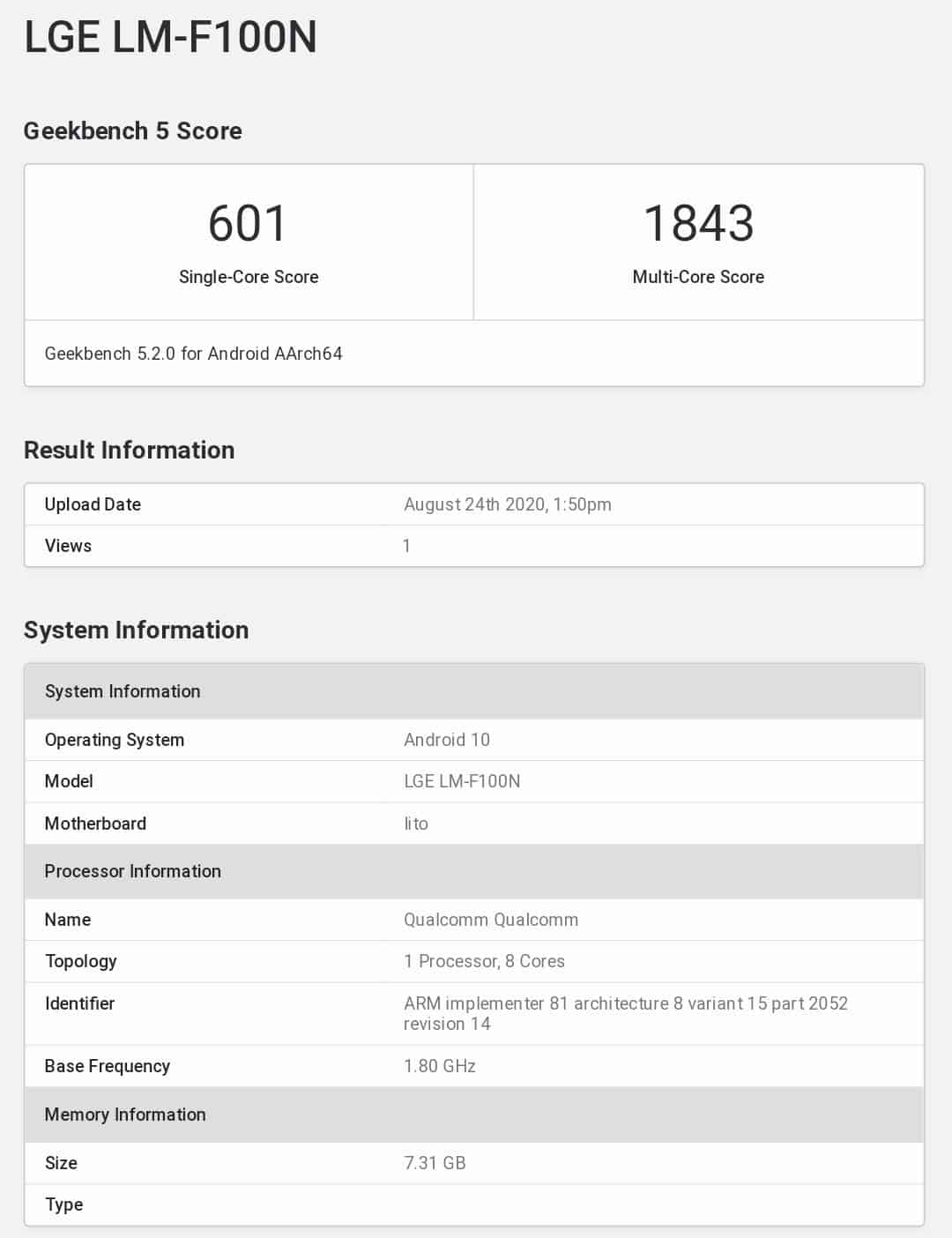 The source code of the page reveals that it has Adreno 620 for graphics processing. LG Horizontal Instinct has scored 601-points in the single-core test and 1843 points in the multi-core test. 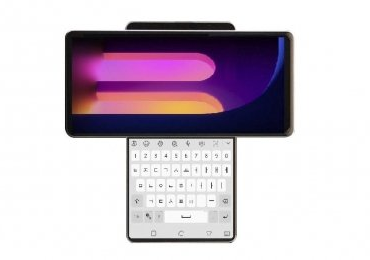 That’s all for now, we’ll keep you posted as we get more intel.