LG V30 has been getting good support from the manufacturer.Now LG V30 has started receiving N2G47H OTA Update With November Security Patch.The Update is being rolled out as an OTA (Over-the-air).The Update is still based on Android 7.1.2 Nougat and currently available for unlocked LG V30 (H930).

The Update is a minor update but it comes with many bug fixes which were available in the previous software update.It also brings stability improvements and battery optimization to the device.LG V30’s N2G47H OTA Update comes with Google’s latest November 2017 Security Patch, so we highly recommend users to Update LG V30 To N2G47H Android 7.1.2 Nougat OTA Update.

All the users of LG V30 may have already received the update as an OTA.If you are a Unlocked LG V30 user then manually check for the update.Go to Settings > General > About phone. (If using List view, scroll down to PHONE MANAGEMENT,’ then tap on About phone.) > Update Center > System update > Check for update.If there is no update showing on your device, then wait for few days for the update to come to your device as the update is being released in a phase wise manner. 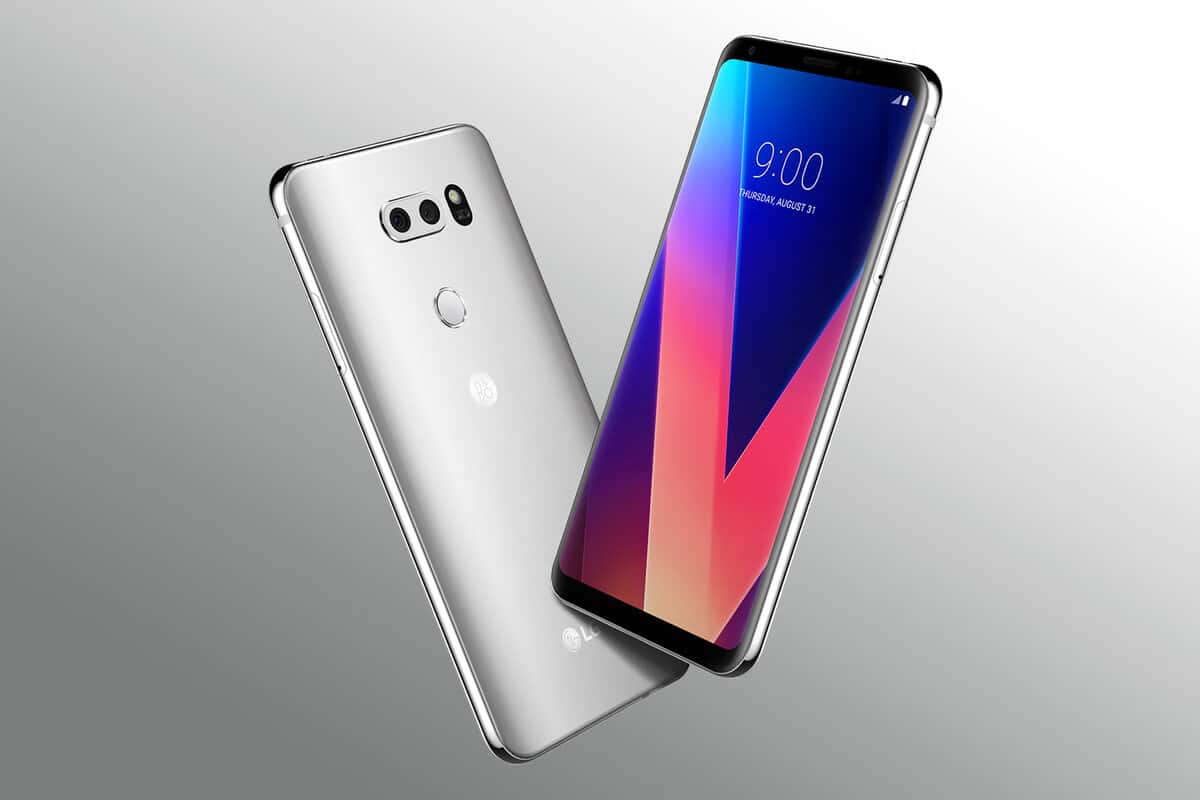 Before downloading the update make sure your device has more than 60% battery life left.You should download this update on WiFi network as you may incur charges on Cellular data as there would be additional data that might be used in downloading the update.The latest software version is v10v-EUR-XX and has the build number N2G47H.