The Korean variants of LG X4 2019 and LG VELVET have started receiving the latest June 2020 security patch update with many new features and bug fixes. The update also promises to improve battery performance.

The new update is an important incremental update. This addresses various bugs and security issues. This update brings system and performance improvements to the device as well. We will be discussing the features and changelog below. 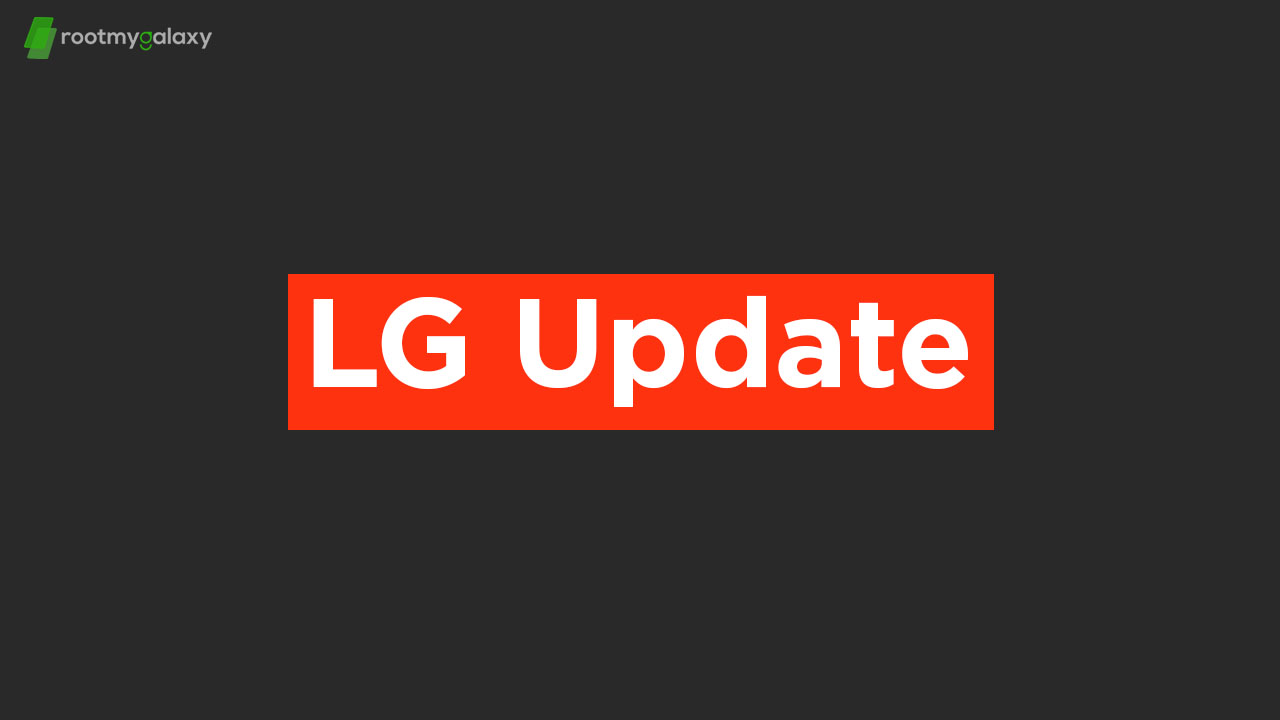