Most of the Android smartphone manufacturer provides 2-year software support and after that, the devices won’t get an update. In that case, users have to fully depend on Custom ROMs to test the latest Android on their devices. 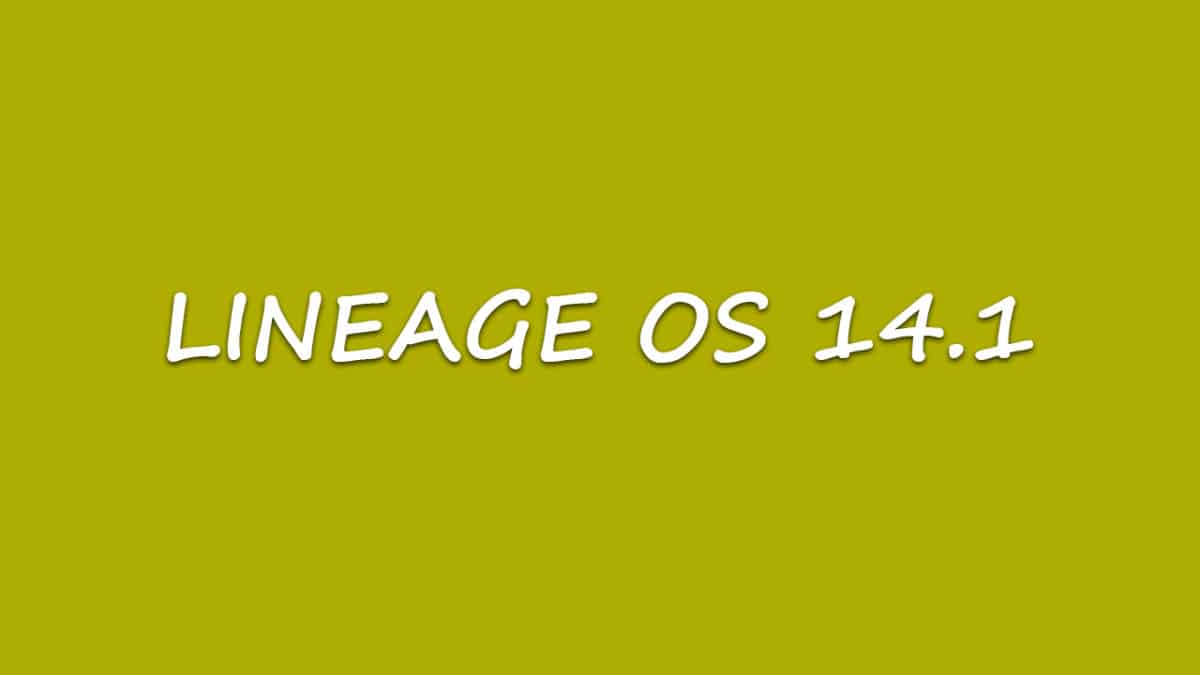