Download/Install Lineage OS 15.1 On LeEco Le Max 2 (Android 8.1 Oreo): How many of you have ever used a custom ROM as your daily driver before? Not many of you right? That is about to change as in this post, we will be telling you how easy it is to install a custom ROM and enjoy the features which you don’t usually get in the factory versions. Today, in this post, we are going to talk about this extremely famous line of custom ROMs called as Lineage OS which has managed to remain the most popular choice of custom ROMs for a large part of the past decade. Previously known as CyanogenMod, Lineage OS comes with some of the most astonishing features in their updates which are based on the source codes of the latest Android OS versions. First things first….we need to thank ThE_MarD for sharing with us this unofficial build of Lineage OS 15.1 which works well for LeEco Le Max 2. This new update is based on the latest Android 8.1 Oreo OS and comes with all the latest features like picture in picture mode, split-screen mode, and more.

LeEco is a brand which has managed to rack up a huge fan base in past few years thanks to the numerous exceptional models it has released. Its Le Max 2 is one such phone. This device comes with a 5.70-inch display screen with a resolution of 2560x1440p, a Qualcomm Snapdragon 820 Quad Core processor, 4 GB RAM, 32 GB internal storage capacity, and a non-removable 3100mAh battery. It runs on Android 6.0 Marshmallow OS out of the box and its other features include a 21 MP rear camera, an 8 MP front camera, Wi-Fi, Bluetooth v4.1, USB OTG, Dual SIM standby, and more.

On the internet, you will find hundreds of articles telling you how to install custom ROMs but most of them will leave you confused in the end as they won’t give proper information. That criteria is not an issue here as in this post we will first be giving you the basic information regarding Lineage OS and custom ROMs, then we will give you a step-by-step guide to help you install this update. 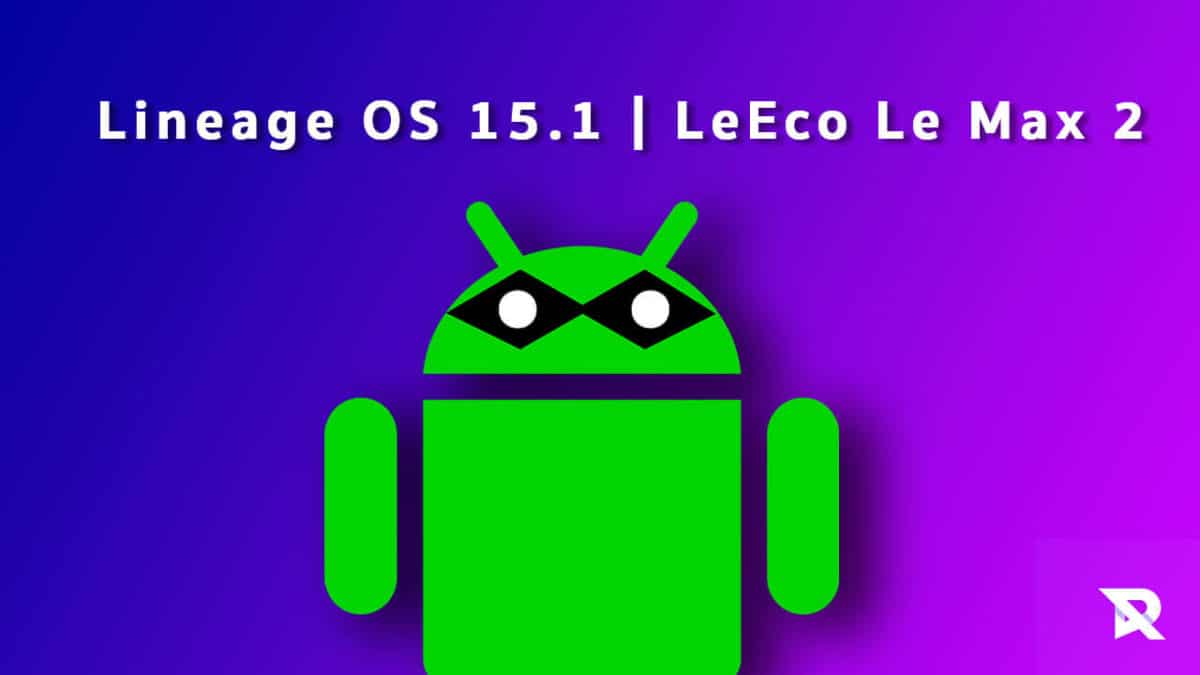