Download/Install Lineage OS 15.1 on Galaxy Note 3 (Android 8.1 Oreo): Have you ever tried to root your device? Have you ever tried to install a custom ROM on your device? Have you failed because of not knowing the proper steps? If the answer to these questions is a half-hearted yes, then it will become a whole-hearted yes today. Today, in this post, we are going to talk about Lineage OS 15.1 and how all the Galaxy Note 3 users can easily install it on their devices. As most of you might know, custom ROMs are one of the most powerful tools that can be added to an Android device. Lineage OS is one of the most popular custom ROMs in the Android market today. Time and time again it has managed to release some of the best custom ROMs with some amazing features. Lineage OS 15.1 is based on the Android 8.1 Oreo source code and it not only comes with all the best features of Oreo, but it also comes with a lot of amazing additional features.

The Galaxy series is one of the most popular series all over the world. Most of its devices launched as part of this series are used by hundreds of thousands of users. Its Galaxy Note 3 is an excellent device that ruled the Android market at one point. It comes equipped with a 5.7-inch Super AMOLED display screen with full HD resolution of 1920x1080p, a Qualcomm Snapdragon 800 processor, Adreno 330 GPU, 3 GB RAM, 16/32/64 GB internal storage capacity, and a removable Li-Ion 3200mAh battery. It comes with Android 4.3 Jelly Bean OS, and its other features include a 13.0 MP rear camera, a 2.0 MP front camera, Wi-Fi, Bluetooth v4.0, GPS, GLONASS, NFC, and more.

If you are a Galaxy Note 3 user who has been looking for guides which will help you install Lineage OS 15.1 on your device, then your search is finally over. In this post, we will be helping you install this custom ROM by first giving you all the important information related to it, and then by giving you a step-by-step guide to finish the task. 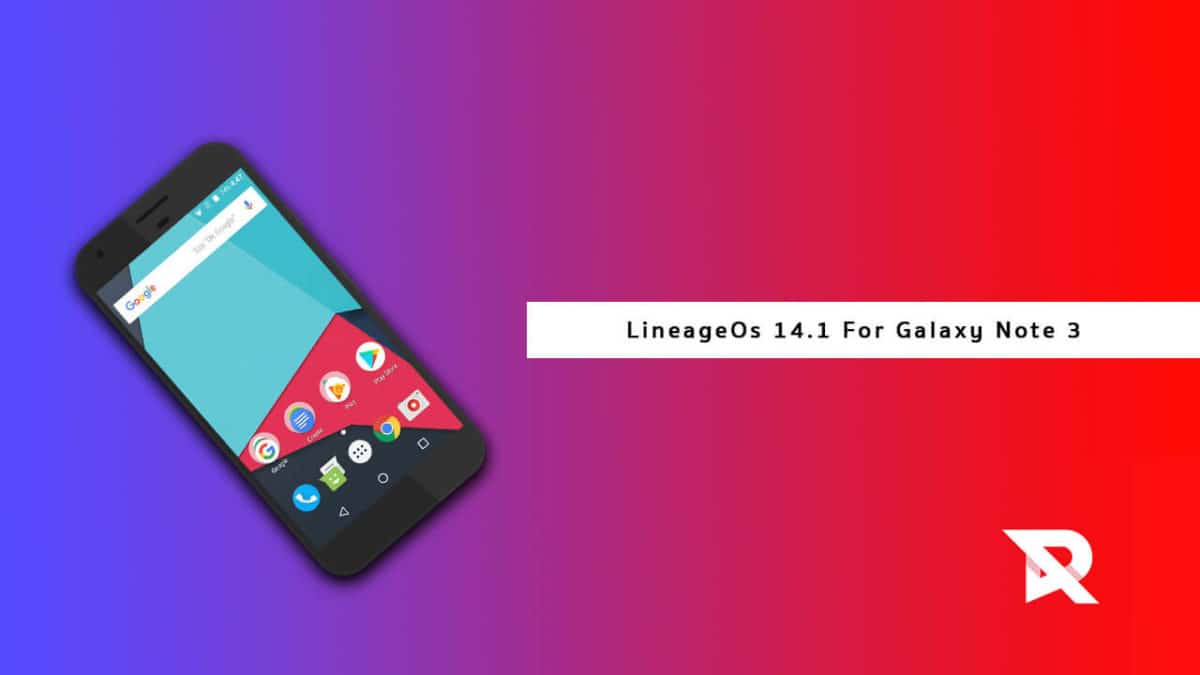