Download and Install Lineage OS 15.1 On General Mobile GM 5 (Android 8.1 Oreo): Hello friends! Today, in this post, we are going to discuss Lineage OS 15.1 and how you can easily install this new update on your General Mobile GM 5. This new unofficial build comes to us thanks to Arvin who shared with us this build of Lineage OS 15.1 that works well for all General Mobile GM5 users. This update will bring a lot of exciting features which are not present in the factory firmware. Even though this firmware works well for all the models, this is still in the early development phases so there might be a few bugs and glitches here and there. If you have patience, it is suggested that you should wait a few more days as the new update is almost on the cards. That update will bring along a lot of bug fixes and optimizations.

General Mobile has released some decent models in the recent times with respectable specifications and features. Its GM5 comes equipped with a 5.0-inch display screen with an HD resolution of 1280x720p, a Qualcomm Snapdragon 1.2GHz Quad Core processor, 2 GB RAM, 16 GB ROM storage capacity, and a non-removable 2500mAh battery. It comes with Android 7.0 Nougat out of the box, while its other features include a 13.0 MP rear camera, a 5.0 MP front camera, Wi-Fi, GPS, Bluetooth v4.0, Proximity sensor, LTE support, and more. 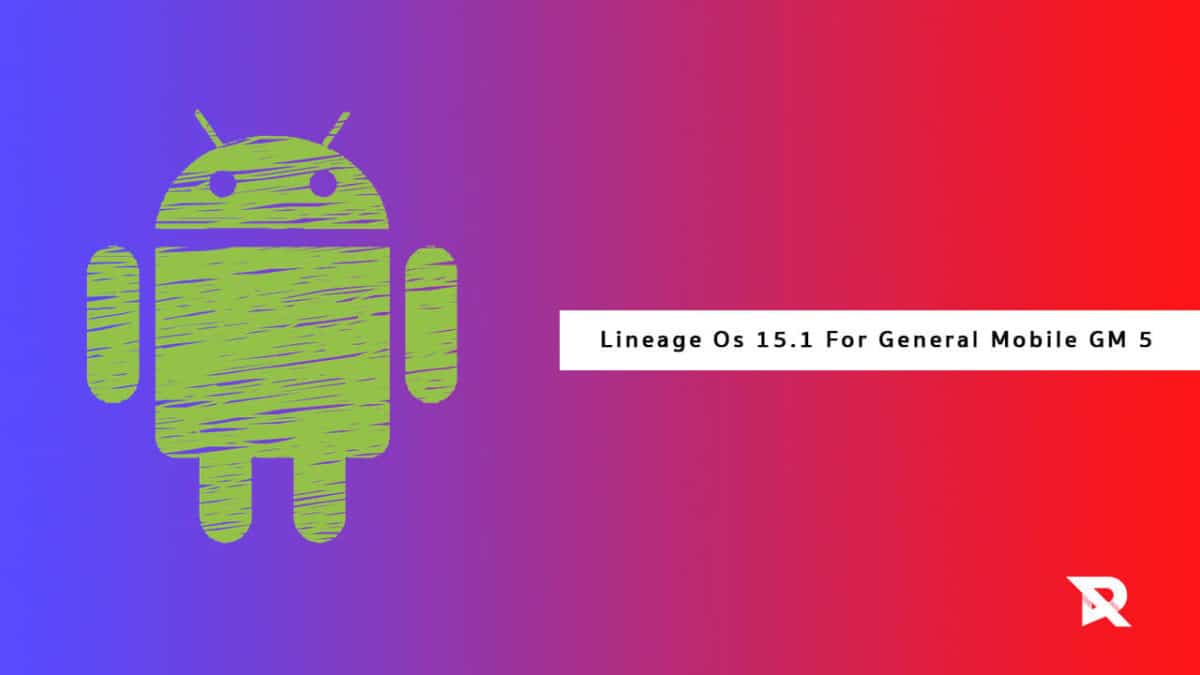