Download/Install Lineage OS 15.1 On Moto Z2 Force (Android 8.1 Oreo): How many of you have ever tried to root your device and install a custom ROM? Not many of you right? Even though more and more people are becoming aware of this phenomenon technology of custom ROMs, there are still some who are scared to install custom ROMs or even root their devices as they think it will spoil their device. Today, in this post, we are going to discuss Lineage OS 15.1 and how you can easily install the latest update of Lineage OS on your Moto Z2 Force. This new update of Lineage OS is dubbed as Lineage OS 15.1 and it comes to us thanks to erfanoabdi who has been kind enough to share this unofficial build of Lineage OS 15.1 for all the Moto Z2 Force users. This new update will be based on the source code of Android 8.1 Oreo and it will come with not only the features of Oreo OS but also some new and exciting features which are not present in the factory update.

Moto is a brand which has been on a steep rise ever since it came back a few years back. Ever since its revival, it has been releasing some amazing models one after the other. Its Moto Z2 Force is an amazing device which comes with an exceptional list of features and specifications. It comes equipped with a 5.5-inch display screen with a resolution of 2560x1440p, a powerful Qualcomm MSM8998 Snapdragon 835 Octa Core processor, Adreno 540 GPU, 4/6 GB RAM, 64/128 GB internal storage capacity, and a non-removable 2730 Li-Ion battery. It runs on Android 7.1 Nougat OS while it also has an update for Android 8.0 Oreo OS waiting in the wings. Its other features include a 12.0 MP rear camera, a 5.0 MP front camera, Wi-Fi, Bluetooth v4.2, Fingerprint scanner, USB Type-C, and more.

There is a wide range of guides all over the internet which will help you install custom ROMs. What makes us different from other similar guides is that before beginning the instructions, we give our readers all the detailed information regarding custom ROMs and Lineage OS so that they do not have any doubt which might stop them from installing this update. 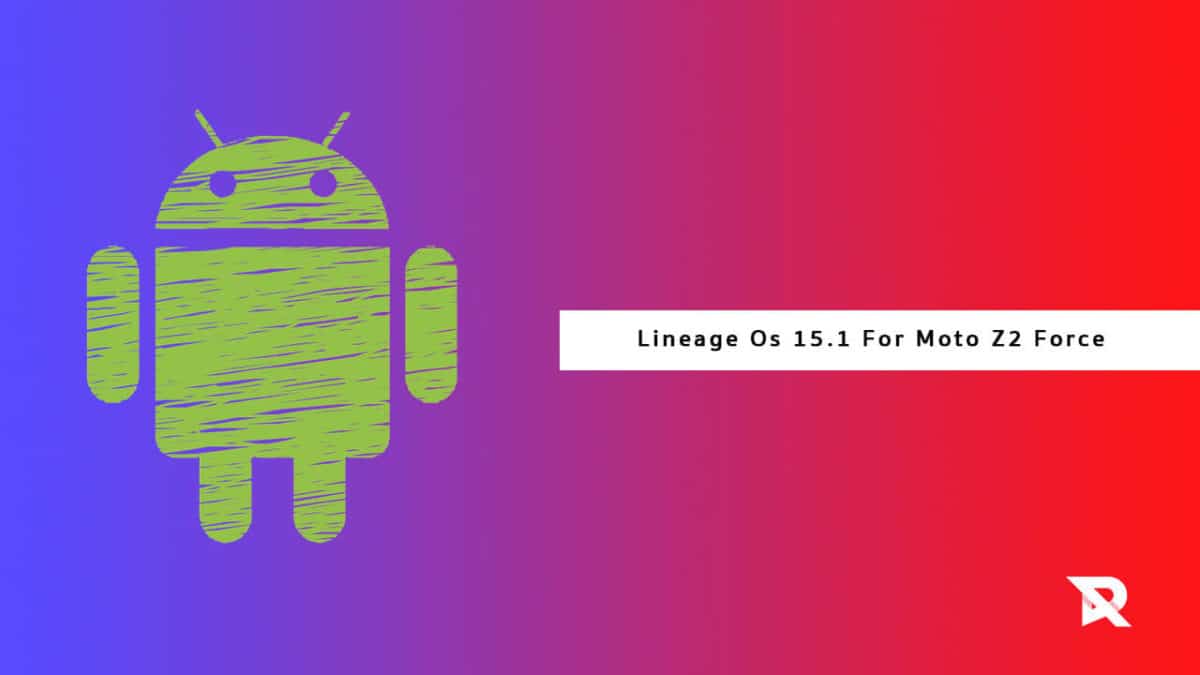