Download and Install Lineage OS 15.1 On Samsung C9 Pro (Android 8.1 Oreo): Hello friends! We are here to discuss the highly popular Lineage OS and how you can install its latest update on your Samsung C9 Pro. Lineage OS, or previously known as CyanogenMod is one of the most popular lines of custom ROMs in the Android market these days. Time and time again they have released some of the most amazing custom ROMs based on the latest Android versions at the time of release. Its latest update is the Lineage OS 15.1.This update is based on the source code of Android 8.1 Oreo OS and it comes with not only the features of Oreo firmware but also a lot of other additional features that makes it worth the wait.

Samsung is an extremely popular brand throughout the world. It has been one of the leading smartphone manufacturers for quite some time and has millions of users worldwide. Year after year it releases some of the most advanced models when it comes to technology. Its Samsung C9 Pro comes with a 6.0-inch Super AMOLED display screen with a full HD resolution of 1920x1080p, a powerful Qualcomm MSM8976 Snapdragon 653 Octa Core processor, Adreno 510 GPU, 6 GB RAM, 64 GB internal storage capacity, and a non-removable 4000mAh battery. It comes with Android 6.0.1 Marshmallow OS (upgradable to 7.1.1 Nougat), and its other features are a 16.0 MP rear camera, a 16.0 MP front camera, Corning Gorilla Glass protection, Wi-Fi, Bluetooth v4.2, USB Type-C, fast battery charging, and more.

If you happen to be a Samsung C9 Pro user who had been waiting since a lot of days for this update to come out and are now ready to install it, then this post will be extremely beneficial for you. Here, we will make things extremely easy for you by first giving you all the basic details regarding custom ROMs, Lineage OS, benefits, and more. After that, we will give a step-by-step instruction manual to help you install this update within no time. 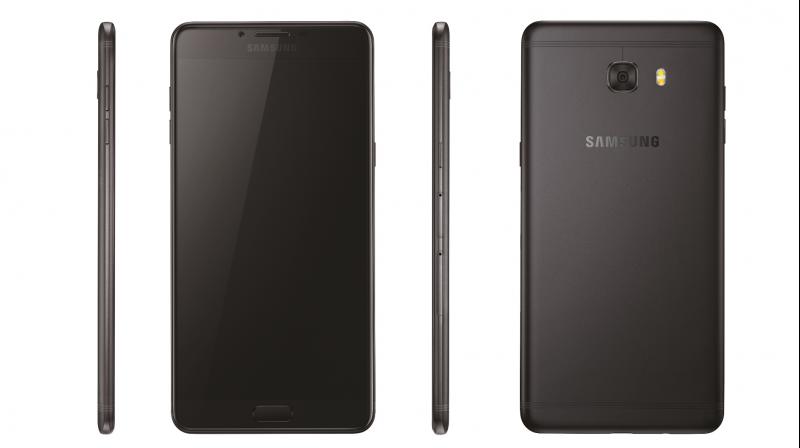