Here we are going to discuss custom ROMs and Lineage OS in particular. We are also going to share how any Samsung Galaxy Core Prime can install the latest update of Lineage OS on their device. This new update of Lineage OS is dubbed as Lineage OS 15.1 and it comes to us with the help of Nikit who was kind enough to share this unofficial build for all Samsung Galaxy Core Prime users. This new update is based on the source code of Android 8.1 Oreo firmware and it comes with not only the features of Oreo firmware but it also has some amazing additional features. One of the biggest benefits of rooting is that it allows you to install custom ROMs. If you install custom ROMs like Lineage OS, then you are on the way to achieve total control and far more features on your smartphone.

Galaxy Core Prime was released in 2014 which is now a 4-year-old device and users won’t get an official software update.If you are a Galaxy core prime user and want to get the latest Android Os then you have to install Custom ROMs.This post is especially for all Samsung Galaxy Core Prime users who are looking to install Lineage OS 15.1 on their device. In this post, we will first be giving you all the basic information regarding custom ROMs, Lineage OS, and their benefits. After getting the information out of the way, we will give you a step-by-step guide to help you install this custom ROM. 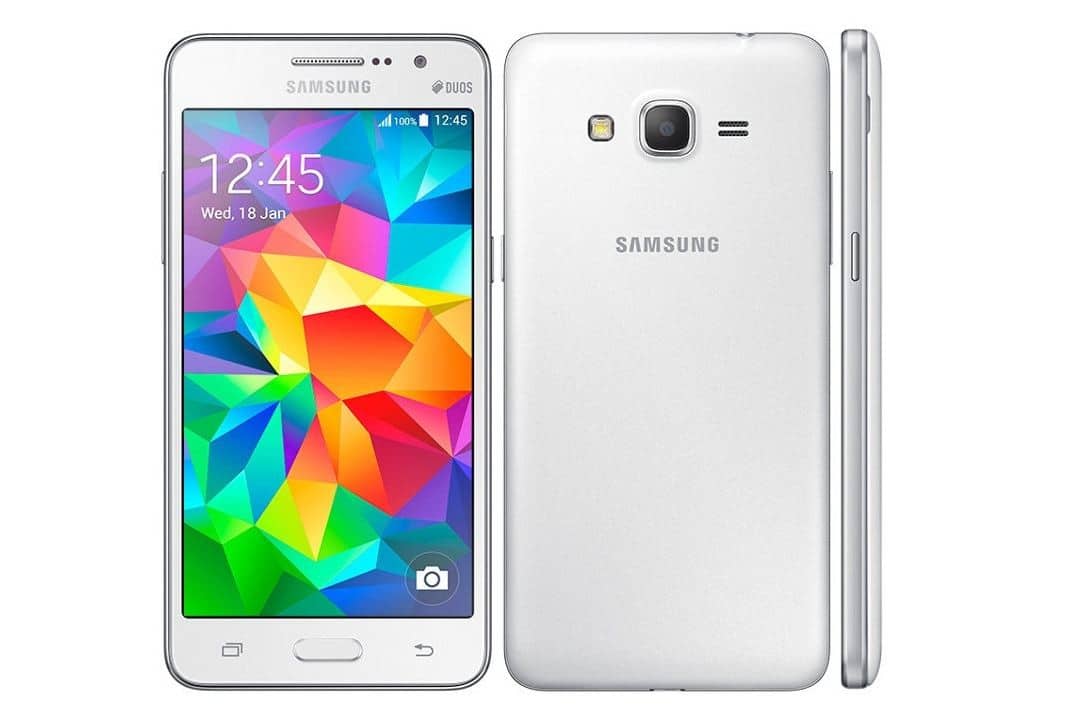