Download/Install Lineage OS 15.1 On Verizon HTC One M9 (Android 8.1 Oreo): Attention all Verizon HTC One M9 users!! The latest update for Lineage OS is out and it will be based on the latest Android 8.1 Oreo OS. I’m sure you would have come across the term LineageOS or CyanogenMod at some point or the other. Well both of them are the same, only Lineage OS is the extension of CyanogenMod. This family of custom ROM is the best and most reliable when it comes to custom ROMs with added features. We need to save thanks for Flyhalf205 who shared with us this unofficial build which works well for Verizon HTC One M9 users. In this post, all the Verizon HTC One M9 users will get to know how to easily install this new custom ROM. This unofficial build is still in the initial development phase, so it is recommended to wait for a few days for the new update to arrive. The new update will come with a lot of bug fixes and optimizations. Recently, there were issues with the GPS, HW acceleration in video playback, and some functions but these issues will be addressed in the upcoming update.

HTC is a renowned name with a lot of excellent models. It has managed to release some of the most evergreen models in the market. Its Verizon HTC One M9 is one such model. It comes equipped with a 5.0-inch display screen with full HD resolution of 1920x1080p, a Qualcomm MSM8994 Snapdragon 810 Octa Core processor, Adreno 430 GPU, 3 GB RAM, 32 GB internal storage capacity, and a non-removable Li-Po 2840mAh battery. It comes with Android 5.0 Lollipop out of the box while it also has an Android 7.0 Nougat update waiting. Its other features include Bluetooth v4.1, NFC, Wi-Fi, a 20.0 MP rear camera, a 4.0 MP front camera, Quick Charge 2.0, GPS, and more.

You will easily find a lot of guides explaining to you how to install a certain update but most of them will not give you the insight on what the update is and how to perfectly execute the update. This guide is not one of them. Here, we will give you all the basic knowledge you need to have on this topic, and then we will tell you how you can easily install this update within no time. 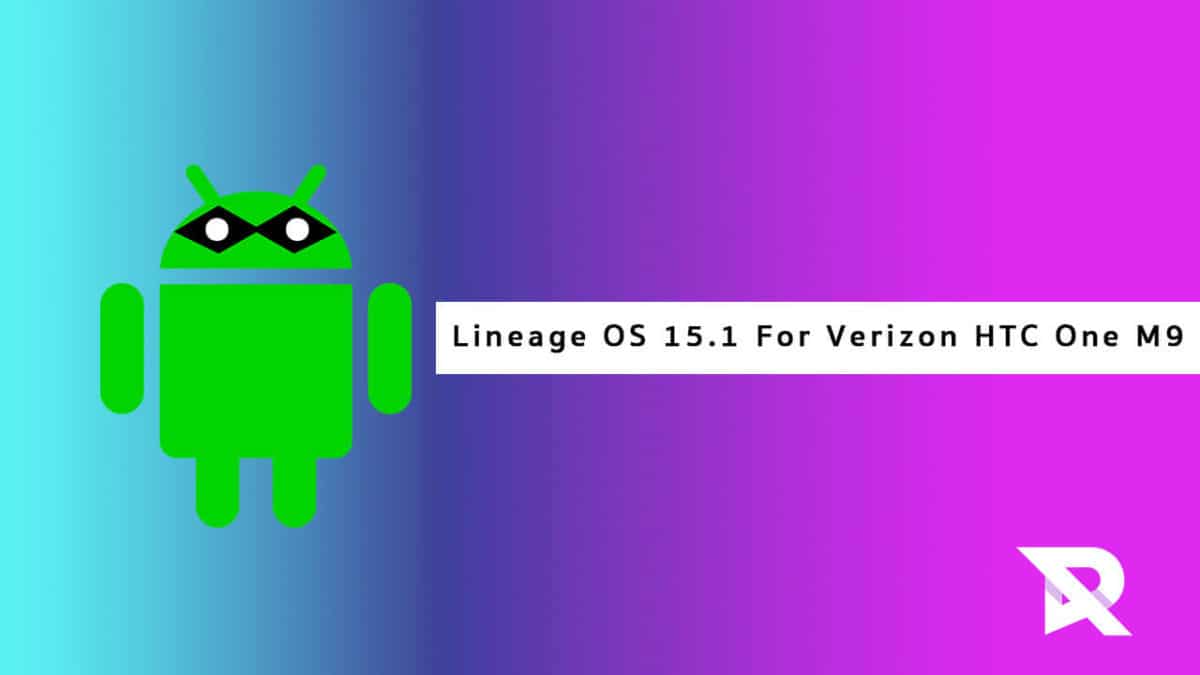