The Lineage OS is the new form of CyanogenMod which was the most used and Popular Android Custom ROM.Lineage OS 15 is based On Android 8.0 Oreo Source Code and Comes with all the Android 8.0 Oreo features like Picture in Picture mode, split-screen mode and better battery optimization.Follow the guide to Install Lineage OS 15 On Samsung Galaxy J7 Max 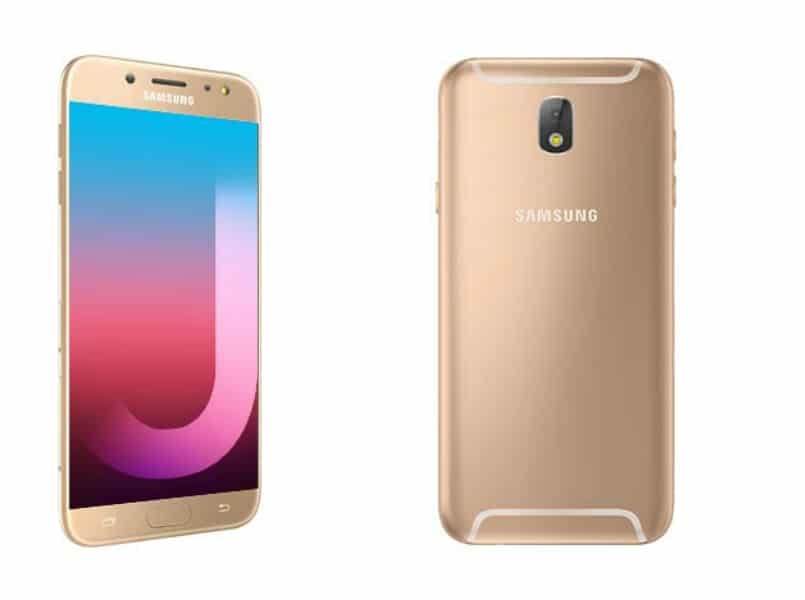