Download and Install Lineage OS 15 on HTC Desire 816 | Android 8.0 Oreo: Hello friends!! Today, we will be talking about the latest LineageOS 15 and how you can get it on your HTC Desire 816. I’m sure you all must have heard about the recent news in which HTC released a list of all those devices that would be getting the official Android 8.0 Oreo OS update. However, HTC Desire 816 was not one of those devices that would be getting such privileges. In such a case, you will need a custom ROM that will enable you to use all the features of Android 8.0 on your device. LineageOS 15 which is the latest update in the LineageOS or previously known as CyanogenMod series is the perfect custom ROM that will give you more features than those provided by the official Android 8.0 Oreo.

In this post, we will be telling you how you can easily download and install LineageOS 15 which is based on Android 8.0 Oreo and make it work on your HTC Desire 816. The official update for LineageOS has not yet been released, so you will have to make do with the unofficial update which is available for download online. This custom ROM comes with a long list of exciting features which allow you to tinker with the settings and to customize your device to give it a brand new outlook.Update HTC Desire 816 To Android 8.0 Oreo Via Lineage Os 15.

If you are an HTC Desire 816 user and you want to get a taste of Android 8.0 based LineageOS 15, then you can do so by fulfilling some pre-requirements, complete some downloads, and then follow this step-by-step guide to Install Lineage OS 15 on HTC Desire 816 | Android 8.0 Oreo 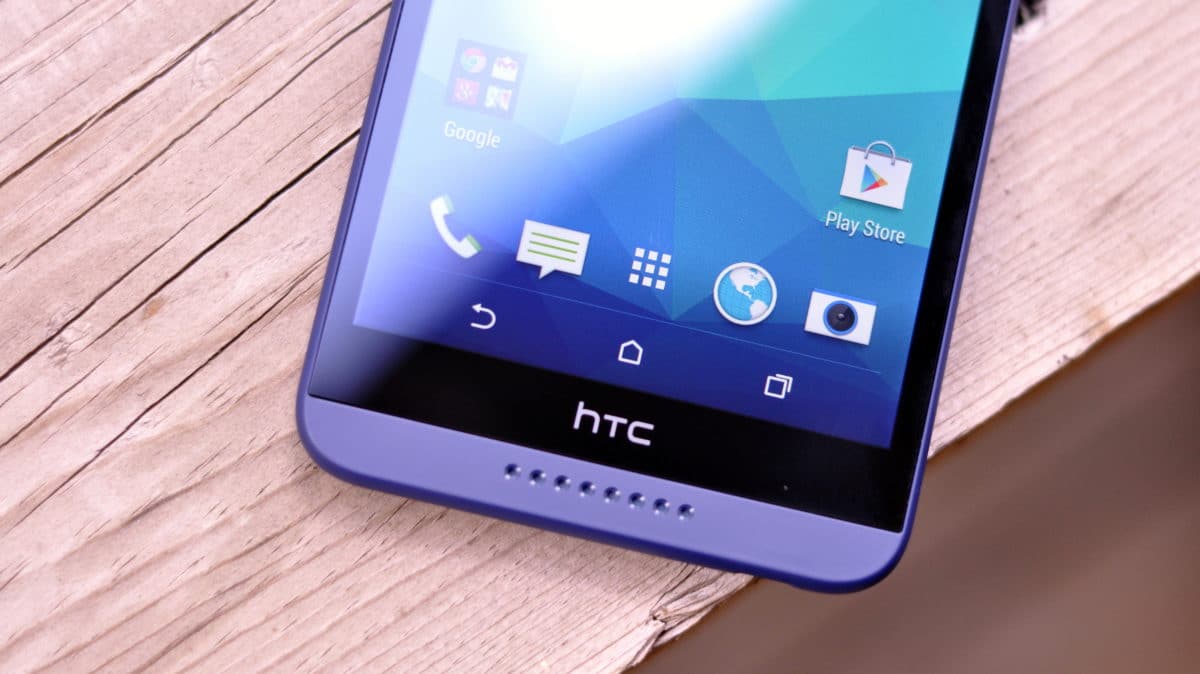