RootMyGalaxy.net is not responsible for any damage happened to your device(s) while following this guide, Proceed at your own risk.Now Follow the guide to Download and Install Lineage OS 15 On Lenovo P2 (P2a42) 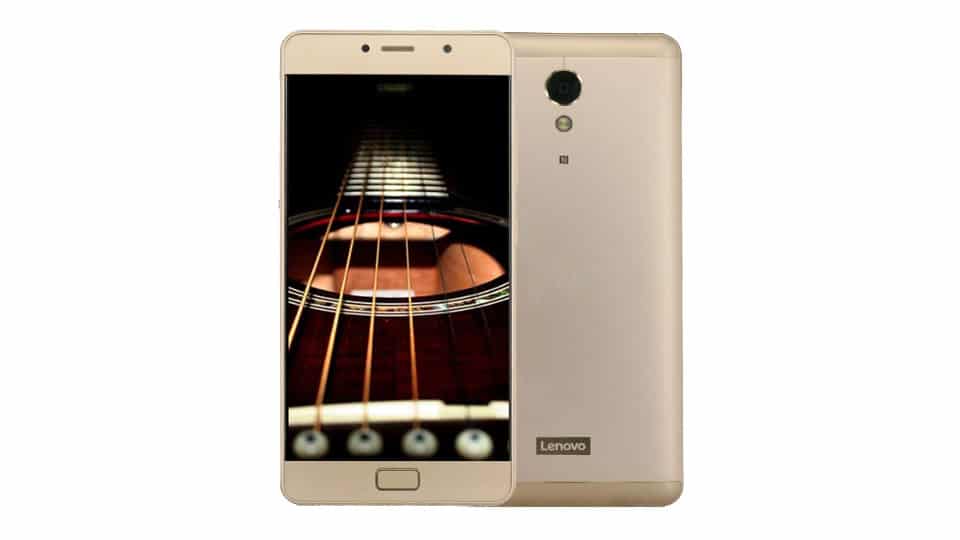