Download and Install Lineage OS 15 On LG G3 S / G3 Beat | Android 8.0 Oreo: Update LG G3 S / G3 Beat To Android 8.0 Oreo Via LineageOS 15.LG has already started testing Android Oreo build for LG G6 and upcoming LG V30.On the other hand, Google has already released the final build of Android 8.0 Oreo for Nexus and Pixel devices.There are many devices which will get the official Android Oreo Update from the manufacturer.Check out the full list here [icon name=”hand-o-right” class=”” unprefixed_class=””] Android Oreo Device List: List of the devices which will get official Android 8.0 update.If your device doesn’t belong to the list of devices that will get the official update soon, then you need not worry as we have a fix for you.

LG G3 S / G3 Beat was launched back in 2014.The phone was running Android 4.4 KitKat with LG’s new UX (the same that’s found on the larger G3), the G3 S / G3 Beat sports a 5-inch IPS display with 720 x 1,280 pixels. It is powered by a quad-core 1.2GHz Qualcomm Snapdragon 400 processor coupled with 1GB of RAM.It has a 8MP rear camera with Laser Auto Focus and 1.3MP front-facing selfie shooter.It comes with 8GB of internal memory, microSD card support.It houses a 2,540 mAh removable battery.It is a very old device now so there will be no official Oreo update for the device.But users can Install Lineage OS 15 On LG G3 S / G3 Beat which will update LG G3 S / G3 Beat To Android 8.0 Oreo

If you belong to the category of those users who absolutely hate waiting for their devices to get the official update, then you can download and install LineageOS 15 which is based on Android 8.0 Oreo OS. This custom ROM is absolutely perfect as it will have not only the features of Android 8.0 Oreo but also an optimized battery, more features which are not available in Oreo OS, and an abundance of ways to tinker with the settings and customize your device. In case you are interested in installing LineageOS 15, all that you need to do is fulfil few pre-requirements, complete some downloads, and then follow this step-by-step guide To Install Lineage OS 15 On LG G3 S / G3 Beat

If your bootloader is locked then check out the guide here > How To Unlock Bootloader Of Any Android Using Fastboot.Some devices like Xiaomi and LG phones need a unlock code.

RootMyGalaxy.net is not responsible for any damage happened to your device(s) while following this guide, Proceed at your own risk.Now follow the guide given below to Flash Lineage OS 15 On LG G3 S / G3 Beat 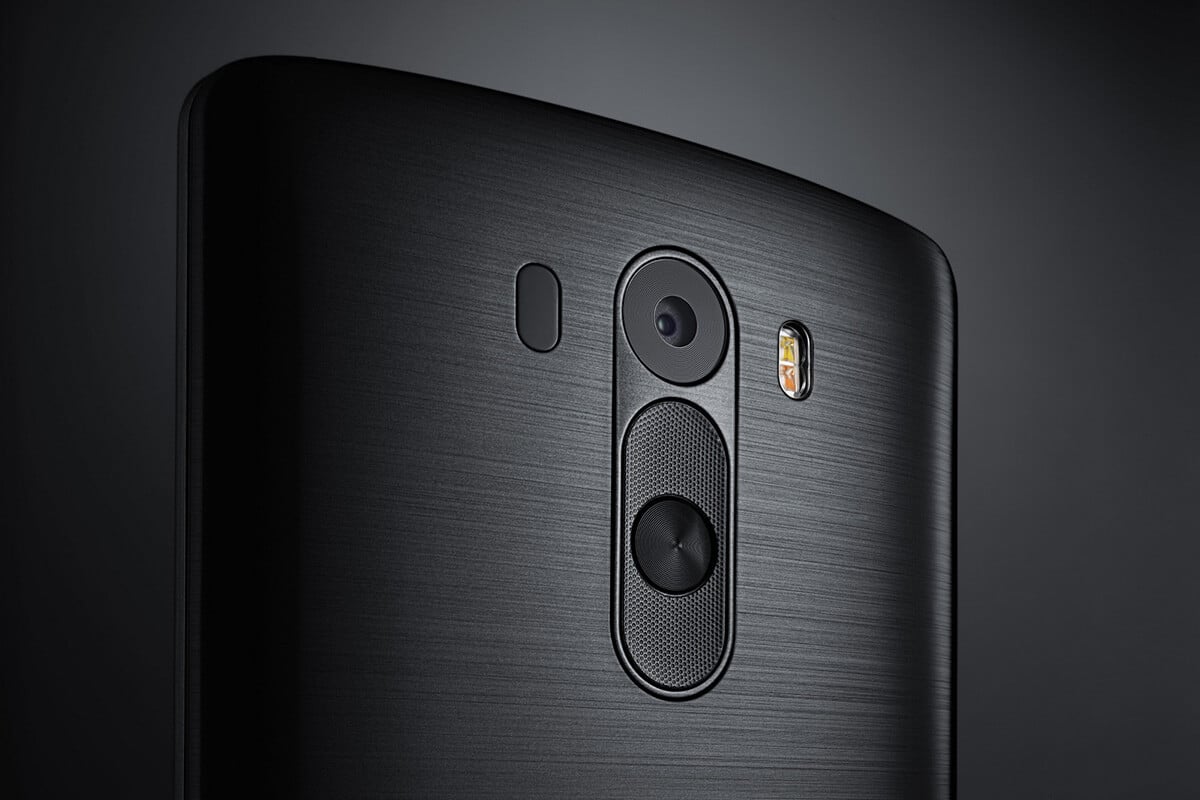