We like to thank  flex1911, for developing and sharing this unofficial build of Lineage OS 15 for Nexus 7 (2013) users.This custom ROM is based on latest Android 8.0 Oreo source code.We don’t recommend users to use this ROM as a daily driver as of now.The ROM is still in its initial development stage.We are sure in coming days all the bugs will be fixed by the developer.

If you are a Nexus 7 (2013) user and are interested in this new update, you can easily download and install it. All that you need to do is fulfil some pre-requisites, complete few downloads, and then follow the guide mentioned below.Once the ROM is available we will update the post with active link and you can then download Lineage OS 15 For Nexus 7 (2013)

The Lineage OS is the new form of CyanogenMod which was the most used and Popular Android Custom ROM.Lineage OS 15 is based On Android 8.0 Oreo Source Code and Comes with all the Android 8.0 Oreo features like Picture in Picture mode, split-screen mode and better battery optimization.Follow the guide to Install Lineage OS 15 On Nexus 7 (2013) 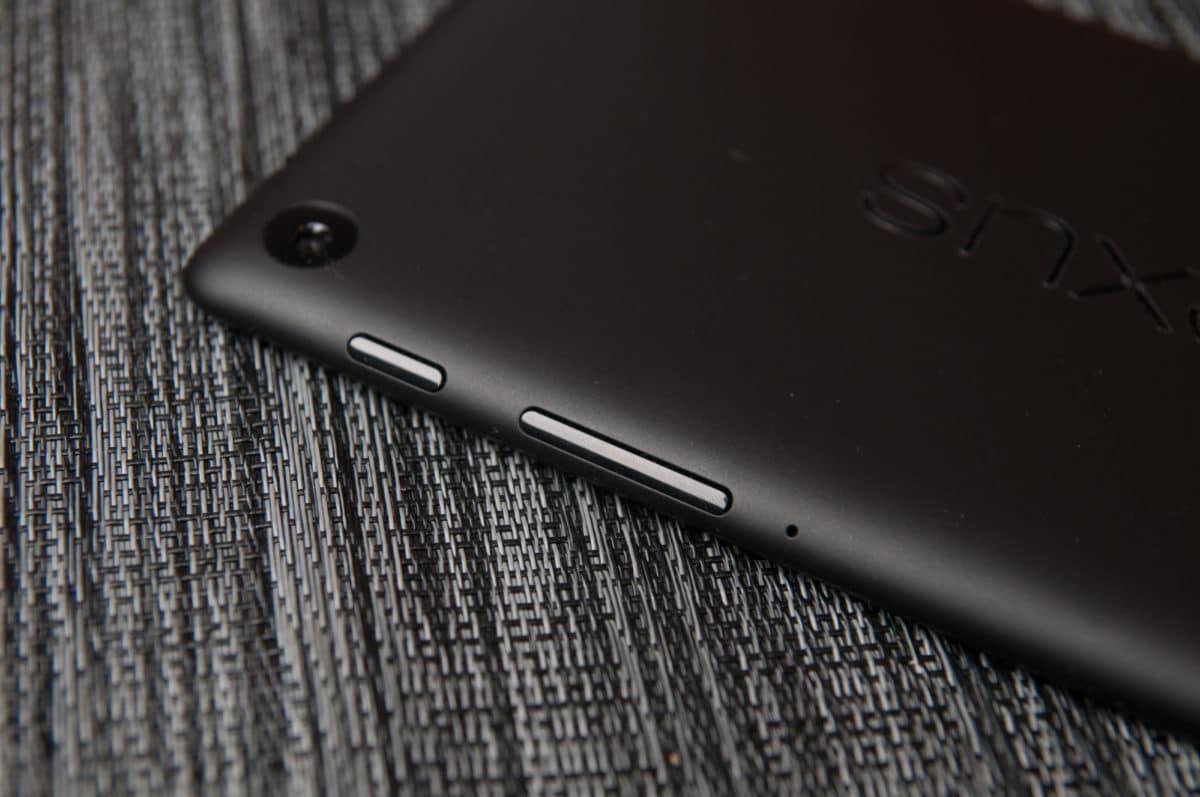