You must know that this update is in its initial stages of development and the official build is yet to be released. The official build is still under development, so you will have to wait for them until they are officially released. If you are interested in downloading the LineageOS 15 then follow this guide mentioned below to Install Lineage OS 15 On Samsung Galaxy Alpha 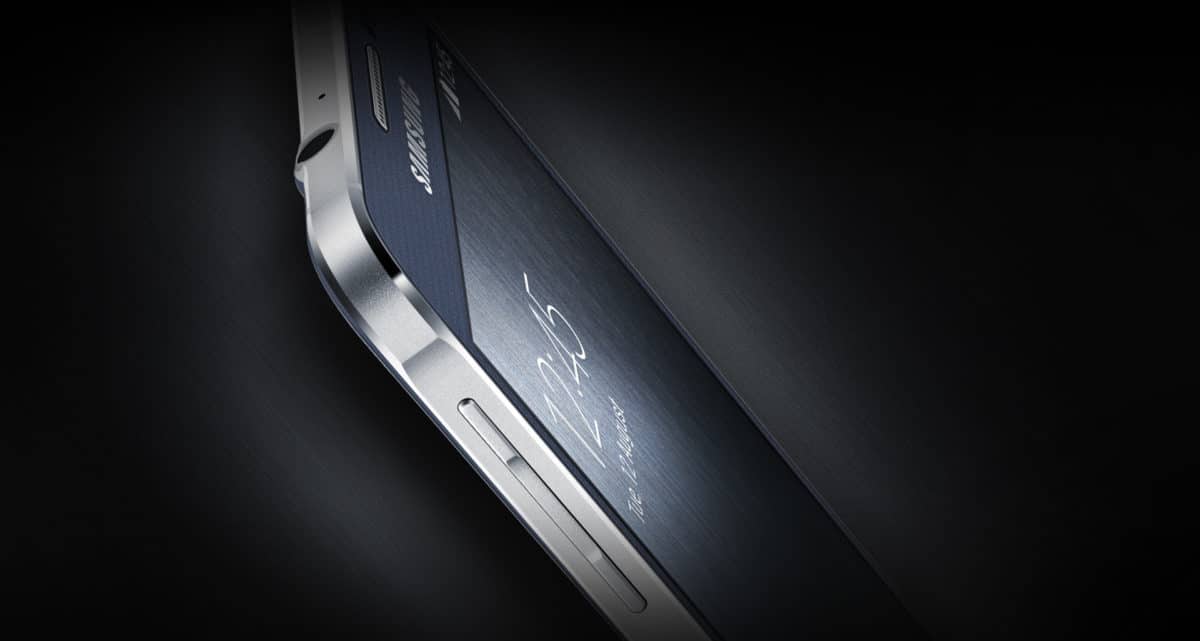