Samsung Galaxy S Duos 2 is an entry-level Android smartphone.It is powered by a 1.2GHz dual-core Broadcom processor coupled with 768MB of RAM.It has 4GB of internal storage.It sports a 4-inch WVGA screen.It has a 5-megapixel shooter with LED flash on the back.

Here, in this post, we will be showing you how to download and install the LineageOS 15 custom ROM based on Android 8.0 Oreo on your Samsung Galaxy S Duos 2 (GT-S7582). This custom ROM comes from the LineageOS or previously known as CyanogenMod line which is famous for producing amazing custom ROMs. The Huawei manufacturers have not made any official announcement on whether Honor 8 Pro users will be receiving an official update for Android 8.0 Oreo or not. However, there are ways through which you can enjoy using Android Oreo on your device.Update Samsung Galaxy S Duos 2 (GT-S7582) To Android 8.0 Oreo Via Lineage OS 15.This ROM is developed by Đỗ Hoàng Khánh Nam

If you belong to the category of those users who absolutely hate waiting for their devices to get the official update, then you can download and install LineageOS 15 which is based on Android 8.0 Oreo OS. This custom ROM is absolutely perfect as it will have not only the features of Android 8.0 Oreo but also an optimized battery, more features which are not available in Oreo OS, and an abundance of ways to tinker with the settings and customize your device. In case you are interested in installing LineageOS 15, all that you need to do is fulfil few pre-requirements, complete some downloads, and then follow this step-by-step guide To Install Lineage OS 15 On Samsung Galaxy S Duos 2 (GT-S7582) 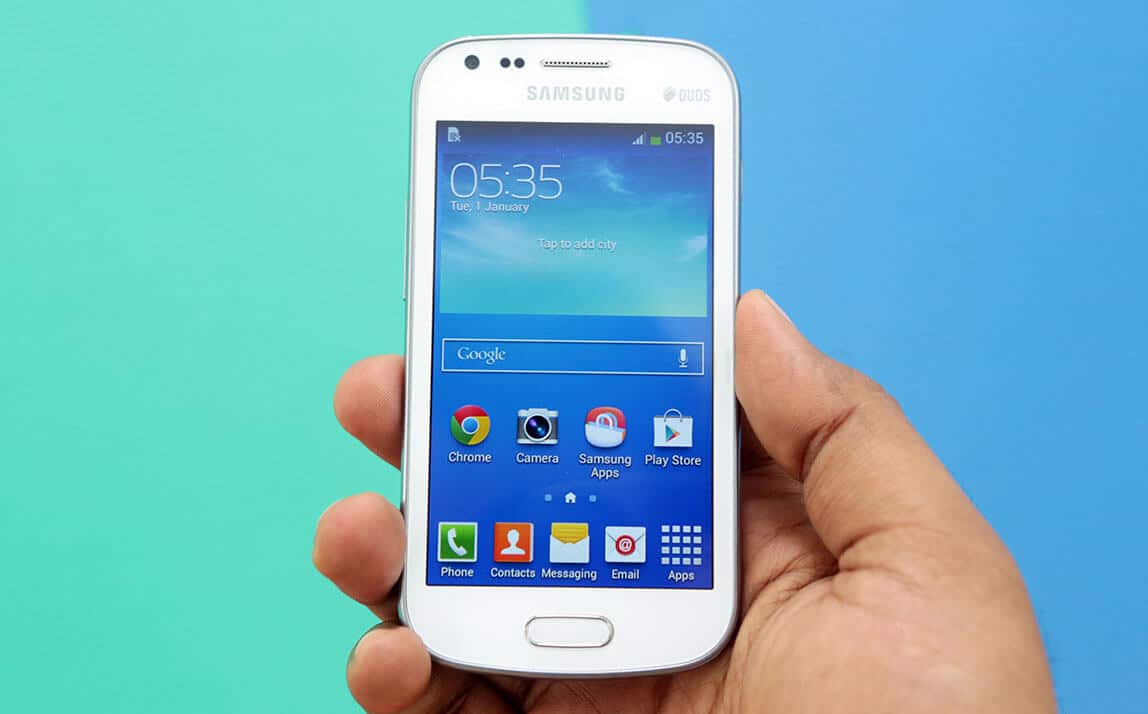