As this is the initial stage of development the official builds are not yet released. This build may not work as a daily driver as you expect. As official builds are under development, you can wait until official release. But if you can to test this Lineage OS 15 ROM on Samsung US-Cellular Galaxy S6/S6 Edge and taste the latest Android 8.0 Oreo features. Follow the below step by step guide to Install Lineage OS 15 On US-Cellular Galaxy S6/S6 Edge (G920R/G925R) 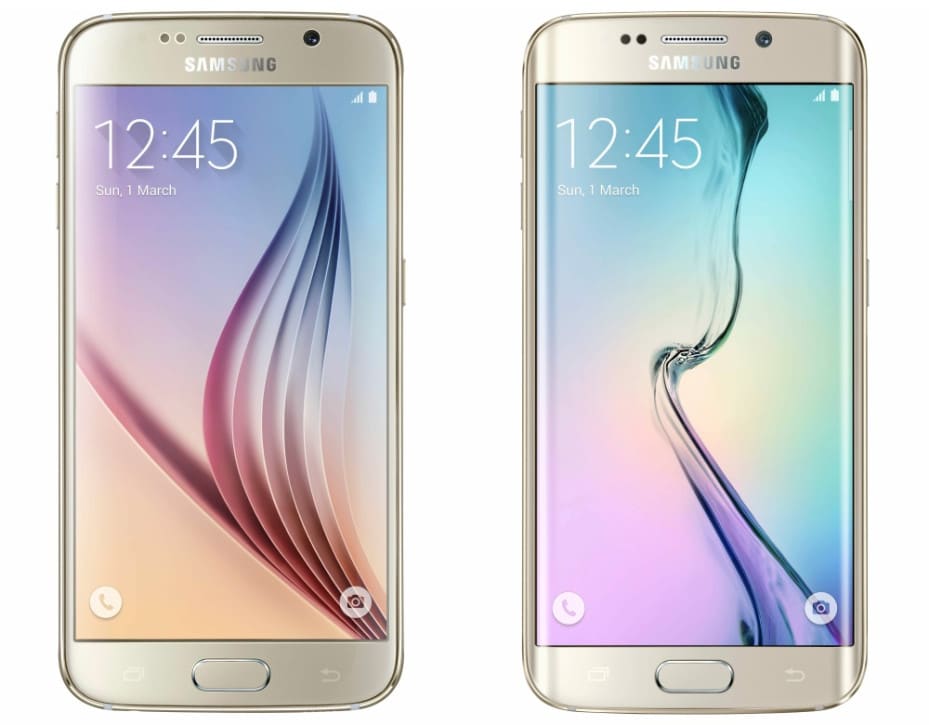