Download and Install Lineage OS 15 On Wileyfox Swift 2 X | Android 8.0 Oreo: Today, in this post, we will be telling you about the latest LineageOS 15 and how you can download it on your Wileyfox Swift 2 X. Android 8.0 Oreo OS got released recently, and within no time it became the most trending topic all over the world. The first batch of devices to get the updates were few models of Pixel and Nexus and later manufacturers like HTC and Motorola released lists of devices that would be getting this update later this year. If your device is not scheduled to receive an official update soon, then you shouldn’t worry as we have got a fix for you.

If you belong to that group of people who have trouble waiting and cannot wait for Wileyfox Swift 2 X to receive the official Android 8.0 Oreo update notification then you can easily download and install LineageOS 15 as it comes with all the features of Android 8.0 Oreo. This is the perfect custom ROM for you as it will give you an abundance of options to tinker and customize the settings to give your device a completely new look. If you are interested in LineageOS 15, then you can easily install it by fulfilling some pre-requisites, completing a few downloads, and then following this step-by-step guide mentioned below to Install Lineage OS 15 On Wileyfox Swift 2 X 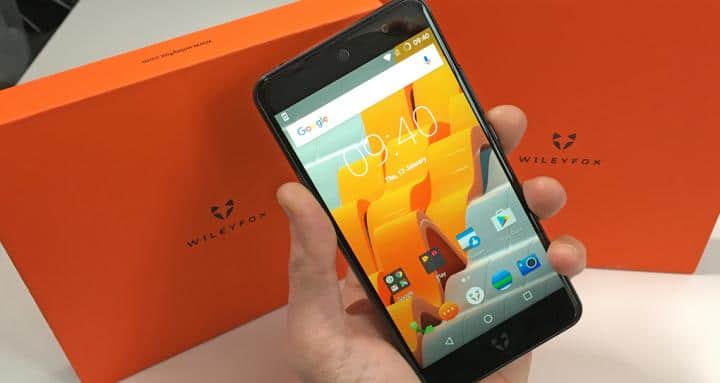